Bavarian company is going to have online live video in which the seventh generation of BMW 5 would be presented. The online premiere will ... read more
more news >> 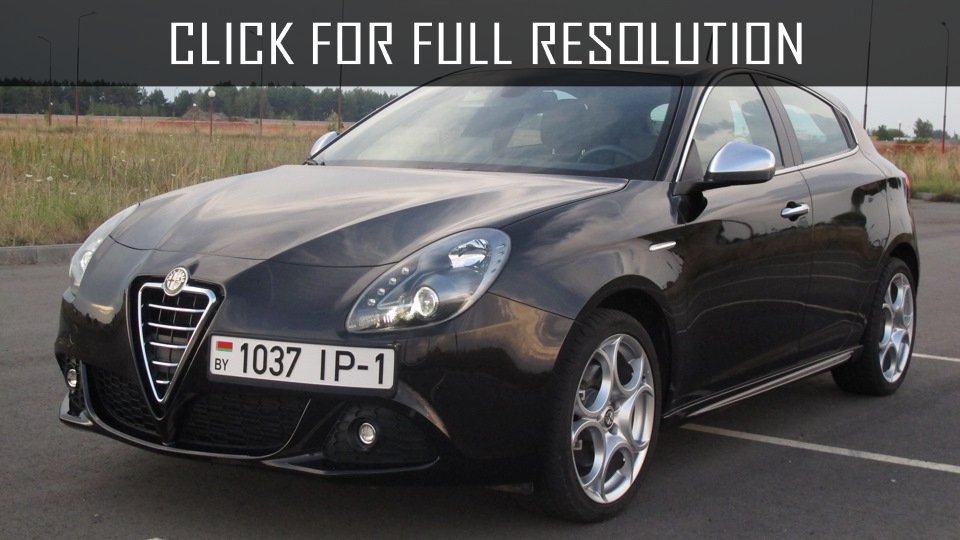 The word "alpha" - the title of the first letter of the Greek alphabet - to denote the highest priority. Alpha - it is the brightest star in the constellation. Alpha male - the main individual in the group of animals. Alfa Romeo? Initially, the first part of the name of the brand was the acronym ALFA - Anonima Lombarda Fabbrica Automobili, ie AB Car Factory Lombardy. But Alfa Romeo Giulietta - is also alpha, alpha-Giulietta - the most important vehicle for the Italian company, which is experiencing a protracted crisis.

"Controllability and "feeling of a wheel", the best riding comfort, the best microclimate" — with these words Giulietta was presented to journalists. Not too modest, right? And in conversations Italians still ambitious: «Giulietta - the best car in the world-class golf!"

The first Alfa Romeo Giulietta appeared in 1954, when at the Turin Motor Show was presented a two-door coupe Giulietta Sprint design Nuccio Bertone. Compact beauty with the motor 1.3 so popular that stopped in 1962, production had to renew for another year (in 1964) because of the pent-up demand. But the new horizons opened for Alpha another Giulietta - a four-meter sedan with the same engine, submitted in 1955. Quintuple room, twin-shaft "four" 1.3, the maximum speed of 136 km / h - even with a 53-horsepower engine Giulietta was considered the most athletic and fastest car in the class, and most importantly - cost only slightly more expensive classmates and almost twice cheaper than other sedan of those years, the larger Alfa Romeo 1900. in 1957-1959 produced wagon Gradienta Colli Promiscua. Production of the sedan turned in 1964, Giulietta Sprint and Giulietta Spider in different versions were produced until 1965. Volumes for the first time for Alfa Romeo models become widespread - 132,000 sedans and station wagons, 37,000 coupes, 27,000 roadsters.

In place of Juliet in 1962 came Giulia, technically related predecessor, but larger and more powerful - 4140 mm in length, 90-horsepower 1.6-liter, six-seater salon (in the version with the check point lever on the steering column). This success earned Julia only in 1964, when there was a version with a 80-horsepower engine 1.3. With numerous upgrades - stylistic and technical - Giulia produced before 1978: all were produced 573,000 sedans and station wagons plus 226,000 coupes and convertibles.