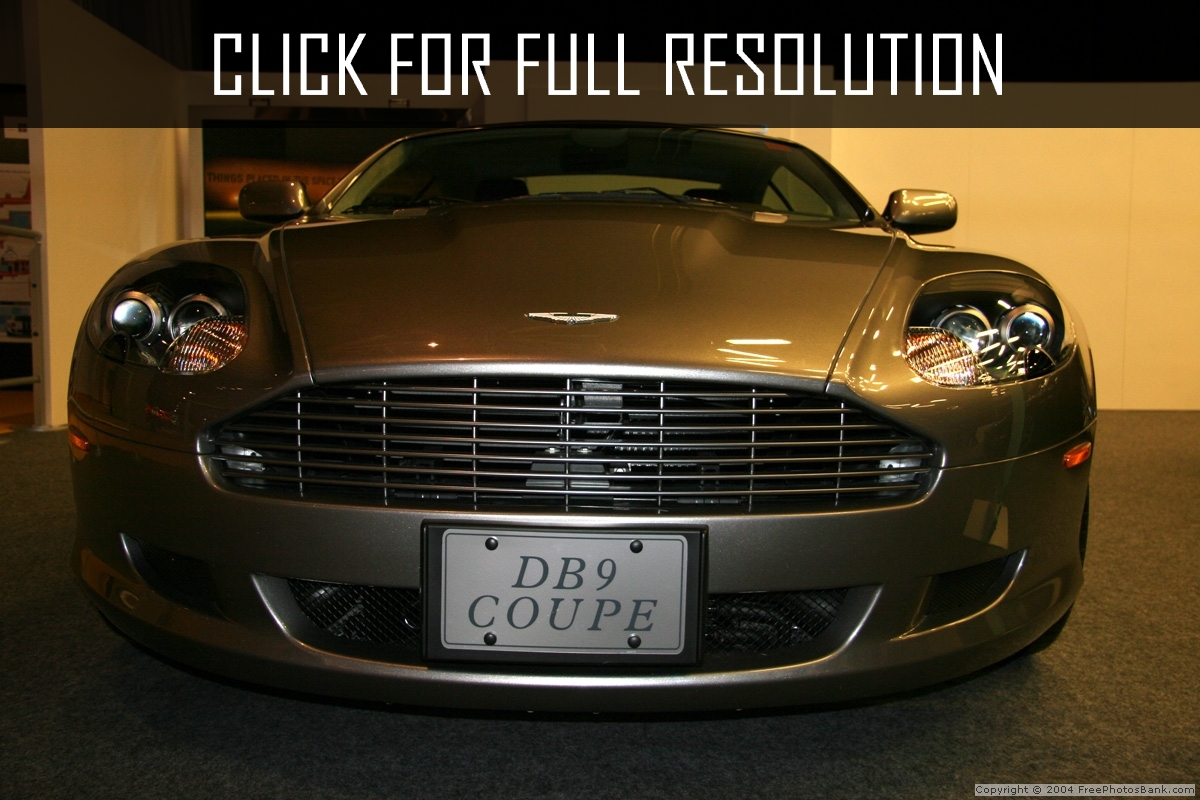 Today Aston Martin DB9, even after the change of the company's flagship, is considered the most reasonable choice among all the Aston Martin models. Because its form of beauty and style are the most balanced with the rest of the consumer qualities: dynamism, comfort and practicality. It is worth noting that its pricing policy makes Aston Martin DB9 the most attractive offer of all cars of British brand.

Aston Martin DB9 is structurally different from all previous Aston Martin models, it is enough to look in the section of the central tunnel: there is a link between the rear axle and engine - carbon driveshaft, which weighs considerably lighter than steel and has a lower moment of inertia. Developers actively fought over weight of the vehicle: with the exception of the frame, the bonnet, roof and rear wings are made of aluminum. The front fenders and trunk lid are made of composite materials. All together has produced a small gain in weight, compared to Aston Martin's previous model DB7, doubling the stiffness of the body and richer equipped car.

In 2008, Aston Martin carried out restyling of the coupe and cabriolet of DB9. The most significant changes were in the interior and powertrain. The engine boosted to 470 hp, while the torque was increased to 600 Nm. Acceleration to 100 km / h in the updated version of Aston Martin DB9 takes 4.6 seconds. Maximum speed increased from 299 to 306 km / h. A restyled version received a new grille with five horizontal slats instead of seven.

In mid-2010 Aston Martin DB9 went again easy restyling that undoubtedly added "fresh blood" to one of the veteran of the company. It should be noted that the vehicle including adaptive chassis equipped as in older DBS. The price for Aston Martin DB9 Coupe starts from $183,700, while for its Convertible version the price is around $198,700.