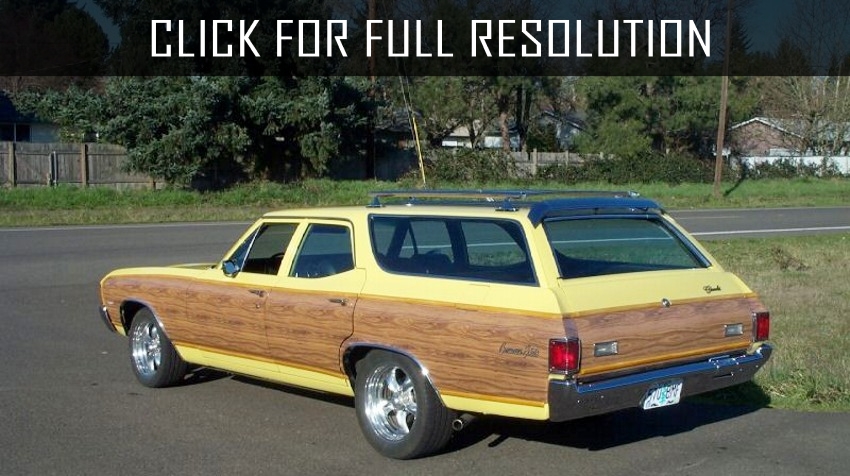 Chevrolet Chevelle was competed with Ford Fairlane, which is close in size with versions of Chevrolet Chevelle 1955-1957. During production, following designs were offered: 2-door coupe and convertible, 4-door sedan and station wagons.

Chevrolet Chevelle SS was described as a muscle car. At the beginning of 1964 and 1965, the car hold Malibu SS logo on the rear panel.