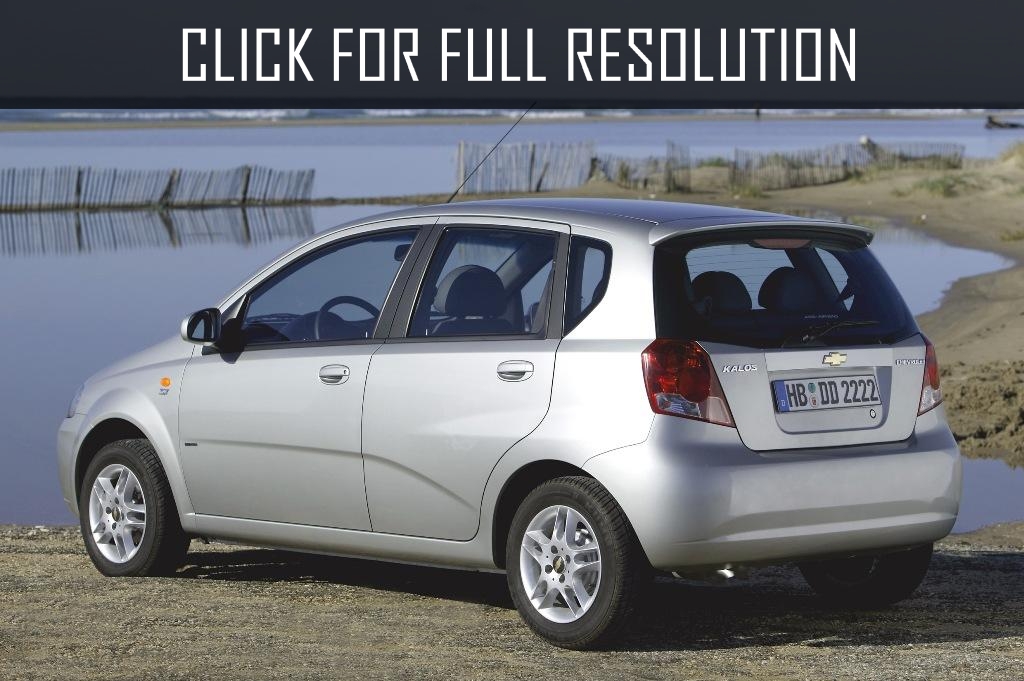 Сhevrolet Kalos was developed in South Korea under the brand Daewoo. After absorbing the company concern, General Motors model was sold under two names - Chevrolet Aveo and Chevrolet Kalos.

The volume of engine is 1.4 liters and power is 94 HP. Three-door version engine is 1.15 litre with power of 71 HP. The gearbox can be either manual or automatic.