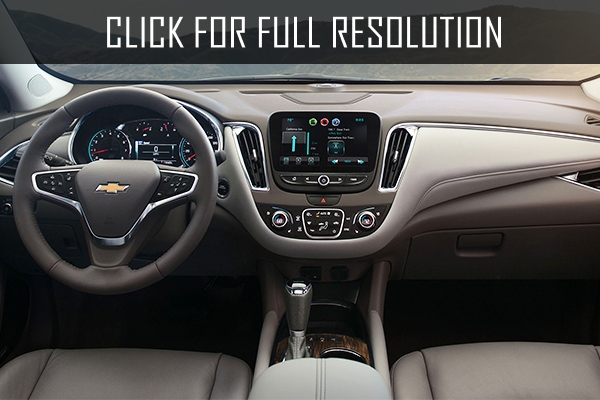 Quite popular now a model of business-class sedan Chevrolet Malibu started its history back in far 1964 as a luxury modified model of Chevrolet Chevelle. Moreover, the car was produced in four body versions: sedan, coupe, convertible and two-door station wagon. The name of this complete set, and the model itself it got from Malibu, the city located in the Los Angeles area. For the first three years of production the model was constantly updated in respect of an exterior and an interior, also technical characteristics changed.

Chevrolet Malibu sedan was issued since 2008 in the United States, according to the European classification of this vehicle length of 4.87 m can be attributed to the business class. It is sold in the markets of the United States, Canada, Mexico, Brazil and the Middle East.

Chevrolet Malibu is offered with engines of 2.4 and V6 3.6 liters with capacity of 169 and 252 hp. All versions are equipped with six-speed "automatic". Earlier on the car the V6 3.5 liter engine with a power of 217 hp also was installed, and transmission was four-speed. In 2008-2009, it was issued a modification with the hybrid power plant.