The Chinese Kawei started sales of updated SUV Louis. A front part of the model was copied from 2009 Ford F-150 Raptor and sideways ... read more 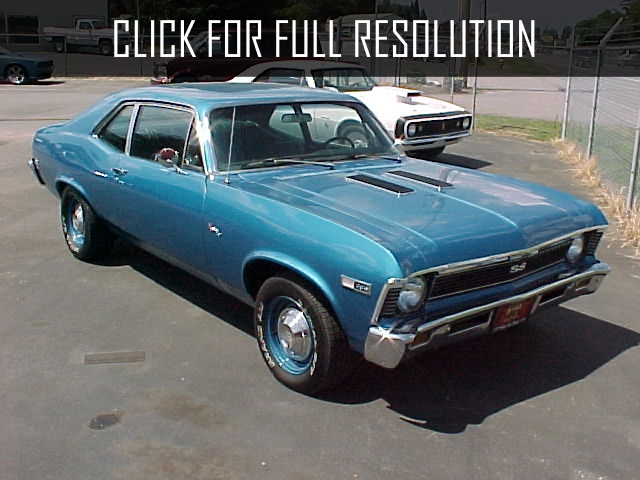 Chevrolet Nova is a compact American car produced by automobile division of the American manufacturer General Motors - Chevrolet, in five generations between 1962 and 1988. Until 1969, Nova was used to describe as a complete set of Chevrolet Chevy II.

In addition, Chevrolet Nova was shipped to Canada from 1963 under the brand Pontiac with minimal changes. Until the end of 1960s, it was known as Pontiac Acadian, and in 1970s as Pontiac Ventura II.

Although with its classical performance,  the fourth generation of the model took an attention of drivers (1975-1979), Chevrolet Citation replaced its share in market in 1980, which was totally another car.