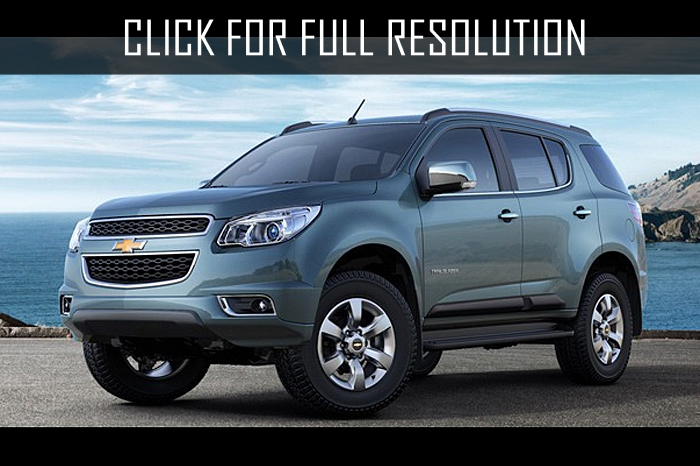 The new Chevrolet Trailblazer design is simular to the platform of earlier produced pickup Chevrolet Colorado 2012. Moreover, the upgraded American SUV got a new optics, new front and rear bumper, as well as a new two-tier grille and universal and standart technical characteristic as other cars of recent years. The interior of the car has also undergone a number of improvements compared to the previous versions making look more modern and attractive.