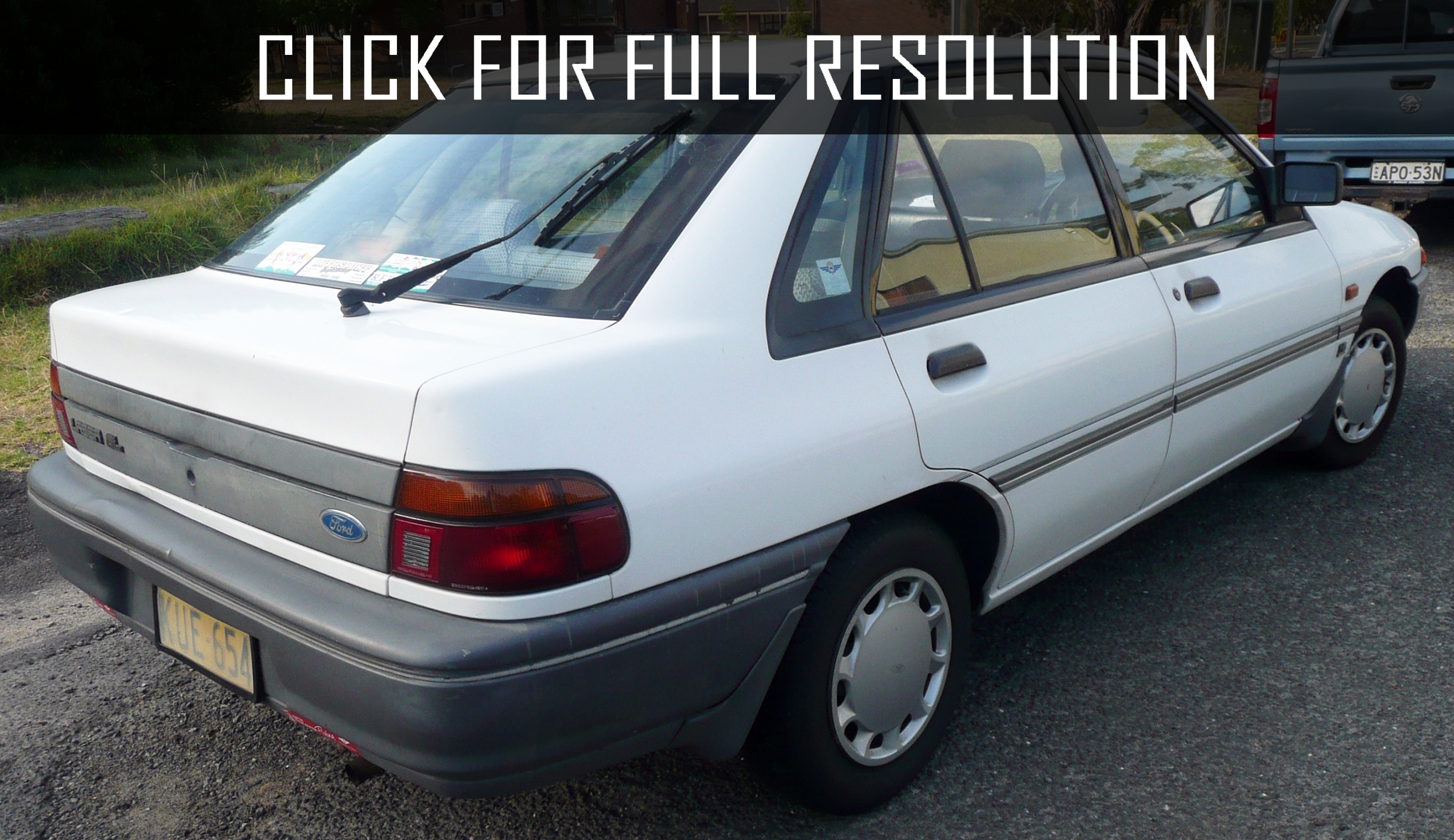 Compact passenger Ford Laser were manufactured by Ford for Asia, South America and Africa continents. Most of Ford Laser models were available in hatchback or sedan design, although some markets were full of Laser with convertible, sedan and pickup versions.

Premiere of Ford Laser was held in 1980. It was an updated version of Mazda Familia 323. The predecessors of the model could be considered Ford Escort, and similar cars can be Ford Capri, Ford Meteor and Ford Tracer.

From 1985 to 1990 Ford Motor Company produced the second generation of Ford Laser (COP/KE). The architecture options were 2-door cabriolet and 4-door sedan. The engine powers from Mazda 1.6 and 1.3 l volume and the most powerful was the 16-valve turbocharged DOHC.