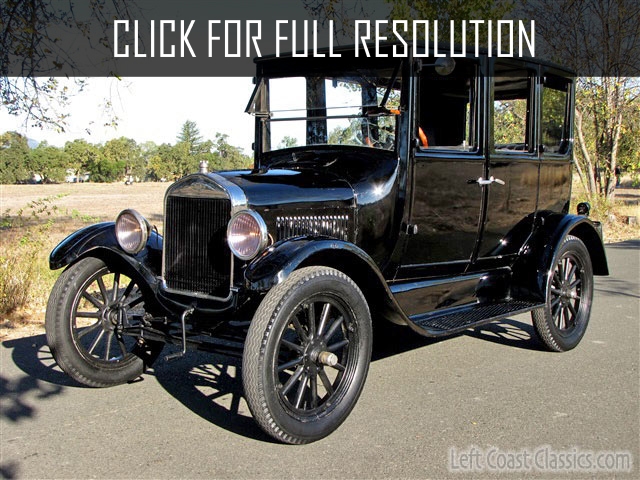 Ford Model T, is perhaps best known to the public car. Products of Benz, Daimler, Renault and many other pioneers of automotive products, which have been more interesting, more perfect, faster and more attractive to buyers a century ago have sunk into oblivion, and a simple-car Henry Ford Model T became a symbol of the automotive industry.

15 million copies, nearly 20 years in production, and "any color as long as it is black" - the facts from the biography of the progenitor of modern cars are known to everyone who is interested in automotive history. The year 1914 was the start of mass production of Ford Model T and it was this year for the sake of reducing the cost of the car, the company started to produce Model T with only a single color - black which was unavailable for the earlier Model T cars (from 1908 to 1913 were available gray, green, red and blue).