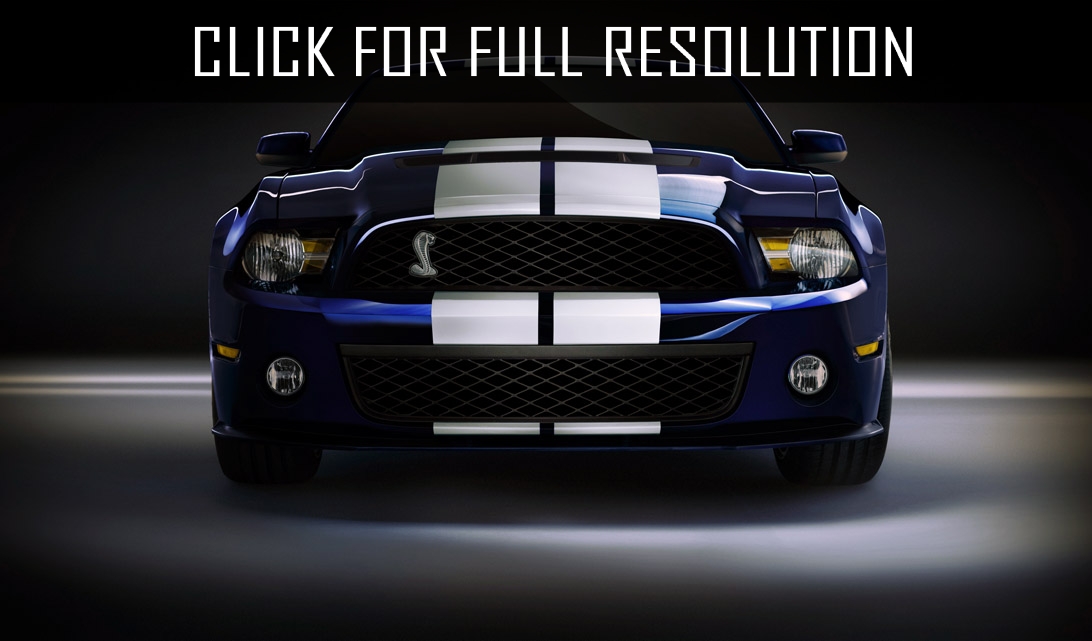 Ford Mustang, since its first appearance on the market in 1964, has always been a symbol of classic American cars. In its history it was a lot of vertiginous highs as a record number of sold cars for a short period of time, and equally low drop sales when Ford Mustang together with all muscle cars survived hard times the gasoline crisis in the seventies of the XX century.

Exterior of Ford Mustang V for its clean lines and compact body resembles a harmonious and unique instances of the late 1960s. Its front bumper looks like a ravenous shark nose and grille emblem adorns traditional racing galloping horse, symbolizing the swiftness and grace of these cars. Ford Mustang 5 is a compact class/Pony car, with front engine and rear-wheel drive, created a new platform D2C. Body dimensions of Ford Mustang, mm: length - 4780, width - 1880, height - 1410. Wheel base of Ford Mustang 2010 – 2 720 mm, which gives it good stability on the road and plenty of room for passengers.

Interior also was completely updated, Ford Mustang looks sporty-modern and stylish. Under the hood of 2005 Ford Mustang can be placed one of two new gasoline engines. It can be 200 hp four-liter V6, or 300 hp new 4,6-liter V8. At the same time 2005 Ford Mustang retained the classic rear-wheel drive, which in combination with the new, completely redesigned chassis, can give the pleasure of managing the true lovers of the powerful rear wheel drive cars.

The base engine for Ford Mustang 2005 was the 4.0-liter engine Cologne V6 SOHC V6 with 210 hp, and the second one was more powerful all-aluminum V8 engine with capacity of 4.6 liters which can produce up to 300 horsepower. These motors are offered for Ford Mustang GT Convertible, which accelerates from zero to one hundred in 7.3 seconds. (1.4 sec. faster than its competitor Pontiac G6 Convertible).