Auto concern Nissan posted a teaser on the web the updated Chinese version of the Tiida hatchback. Official presentation of the car will take ... read more
more news >> 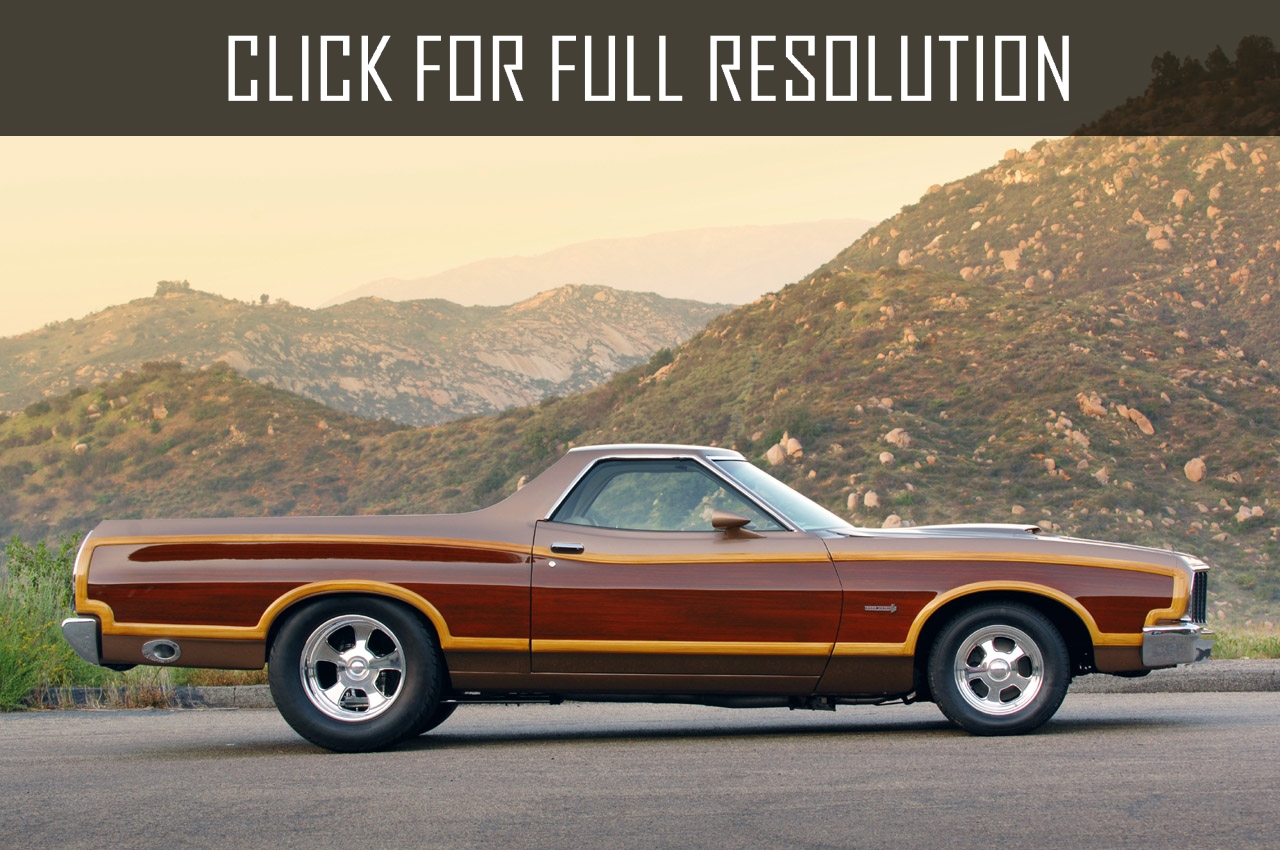 Ford Ranchero is the first passenger pickup  in the American market, and was designed in the middle of 1950 's. Even before the war, similar cars were produced by Australian Ford branch, but there were not appeared for a sale.

Serial production of Ford Ranchero began in 1957 at factories in the United States and Canada. The pickup was created based on universal Ranch Wagon, which had a double cabin and a small cargo platform designed to carry about half a ton of cargo. Ford Ranchero was created on six-cylinder engine with a volume of 3.7, 4.8 or 5.8 litres