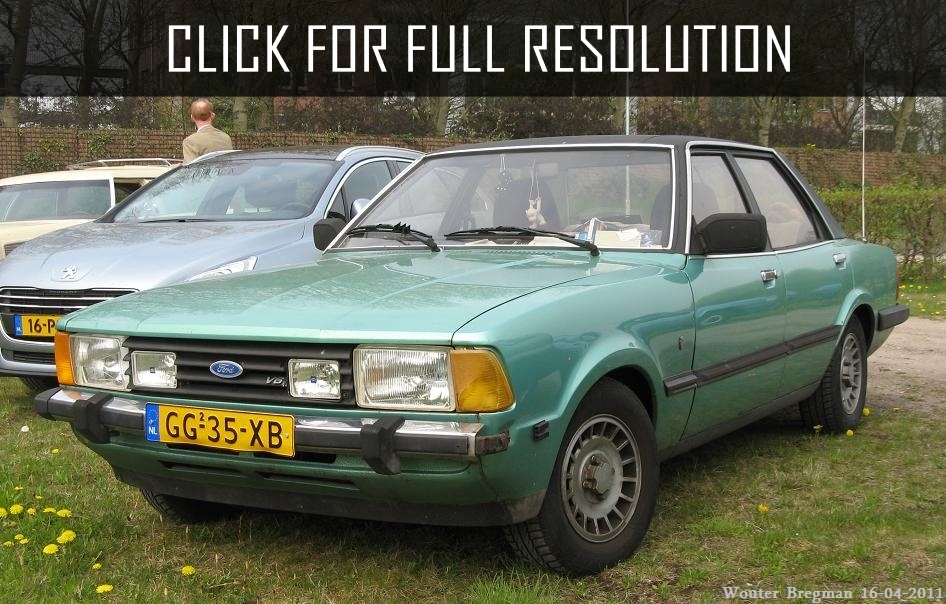 A number of family cars with small and medium displacement was generally called Ford Taunus. These cars were issued during the period from 1939 to 1942 and from 1948 to 1982 in the Western Germany. The year 1970 was marked by birth of new generation of Ford Taunus which was presented by a variation on the British Ford Cortina from which differed only in design, had less curved waist line. Argentina was the producer of Taunus till 1984 and to the stop of production in the line of models the body "fastback" was used (actually being option on the basis of a 2-door sedan). The Turkish plant Otosan made Taunus till 1994.

On Ford Taunus petrol engines of Kent and Pinto families from 1.3 to 2.3 liters were installed (from 54 to 107 horsepower). The majority of Taunus were equipped with manual transmissions, however on top modification of Ghia also automatic transmission could be established.

By the way, by the name Taunus it is obliged to the well-known height near Cologne where the central office and the largest European plant Ford settles down.