According to Autocar, the German car company Mercedes-Benz is preparing to release an updated E-Class car in the wagon body. The first tests ... read more
more news >> 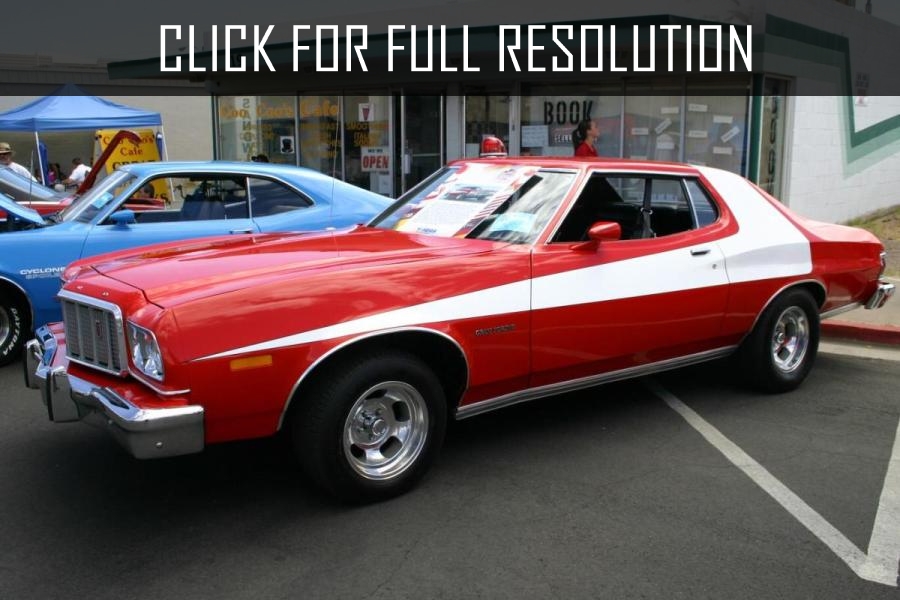 Ford Motor Company produced a series of Torino models, especially for countries in North America. The premiere of the first Ford Torino was held in 1968, and production of the entire line lasted until 1980. Models of Ford Torino was presented as a middle class car, was more expensive and more sport version than Ford Fairlane, which started its production in 1950. The title Ford Torino reveived after the Italian city of Turin, was considered a local area of Detroit. In fact, the first model was top version of Ford Fairlane, but later the name Fairlane disappeared and absolutely all models were began to call Torino.

The most common versions of Ford Torino were four-door sedan and hardtop. Most of these cars were regular in its kind, but some of the Ford engineers created more powerful engines with a volume of 7 litres. Thanks to them Ford Torino became classified as "muscle cars" and used for NASCAR racing and they showed excellent results.