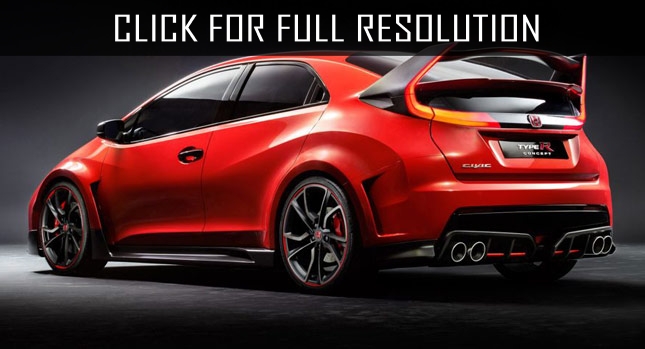 One of the most known and popular models of the famous Japanese concern Honda - Honda Civic which subdued a great number of motorists worldwide.

The first model of the Honda Civic was introduced in the version of a body of 2 door coupe in July 1972. Following the coupe, in September of the same year, was presented Honda Civic in a body of hatchback. Special feature of the model Honda Civic in particular transverse engine layout (then a volume of 1169 cm3) and front-wheel drive - thanks to this Honda Civic, at the small dimensions, possesses amazing capacity.

The reputation of the first generation of Honda Civic was adequately confirmed by two subsequent generations. More greater authority Honda Civic gained in the United States following the adoption of more stringent emissions requirements for cars in 1975. Thanks to its engine CVCC Honda Civic in full compliance with all the requirements.

Honda Civic of the 90th years was equipped with difficult suspension brackets: in front — double wishbone, rear — multilever. Unlike the cars with engine volumes 1.3 - 1.5 l, more powerful 1600-m3 version had rear sway bar (front stabilizer was available on all vehicles) and more rigid springs and shock-absorbers.

In 2000, to the world was presented a new, seventh generation car of Civic, award the title of "Japanese Сar of the Year 2001". The model has an elegant appearance as well as a spacious and comfortable interior. Modification of the luxury Civic - Honda Domani with the five-door hatchback - sold only in the Japanese market.

At the Geneva Motor Show in 2015 the long-awaited premiere of "charged" hatchback Honda Civic Type R of the new generation which release was seriously delayed finally took place. Recall that a regular Honda Civic 5D of the current generation debuted in the fall of 2011. Initially, the presentation of the new Honda Civic Type R was expected in 2013, but at the exhibition in Geneva in 2014 the Japanese showed a conceptual version of the future novelty, which was designed to give a visual representation of how the serial production car will look like.