Only one and a half months left before the premier and Renault did not reveal even the name of the forthcoming novelty, which should ... read more 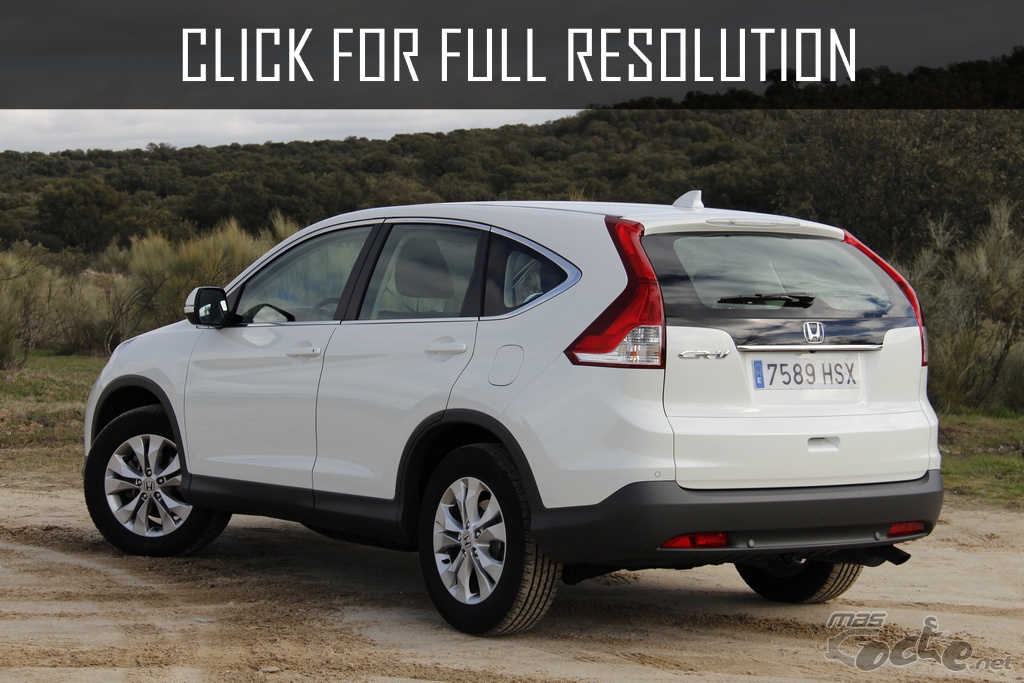 The debut of Honda CR-V took place in 1995. At first, Honda Motor Company considered to sell the model in the North American market where demand for SUVs is always great. Some months later, as sales has increased and due to high demand in Europe, they started to deliver Honda CR-V to European countries. So, nowadays, the model is very popular on both sides of Atlantic ocean.

Honda CR-V 2002 looks much more large than its predecessor and also, according to experts of Honda, the model became more comfortable and functional. The total volume of salon grew by 8%. Due to skillful configuration of layout, the interior of Honda CR-V became the biggest salon in the class – 527 litres.

In 2010, Honda CR-V underwent small modernization. Exterior design of Honda CR-V has changed including the updated front grille, different bumper decoration and design of forward light units which became more aggressive. The length of Honda CR-V 2010 is 4574 mm, width – 1820, height – 1675, wheelbase – 2620 mm. In short, the new version of the model looks still respectable and attractive. Also, alloy wheels as well as interior of Honda CR-V has updated design. The decoration of internal part became more modern and ergonomic. Improved noise isolation reduced the level of noise in salon. The driver's place of Honda CR-V 2010 was created with special care. Convenient seat with high technological side support, bright and easy to use devices.