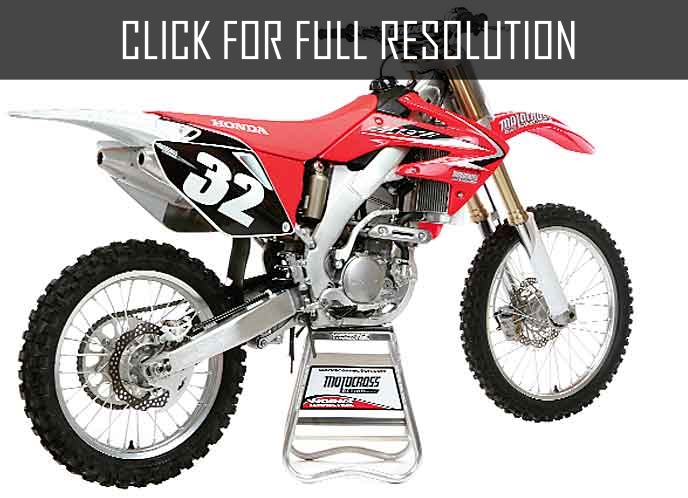 Honda introduced the official photos of the new model CRF450 Rally, which will take part in the Dakar Rally 2014 will be held on the territory of Argentina, Bolivia and Chile in January 2014.

In 2013, Honda for the first time in 24 years came back to Dakar with Honda CRF450, that, according to them, gave the manufacturer data to improve the release of the engine, aerodynamics, reliability and maintainability, which have been used to further improve motorcycle.

Recall that, since 1981, the factory Honda team rally nine times participated in the Dakar. For the second year of participation in the marathon manufacturer Frenchman Cyril Neveu won the first title for Honda. From 1986 to 1989. Japanese factory won four consecutive Dakar, thereby setting an absolute record - five wins in nine years.