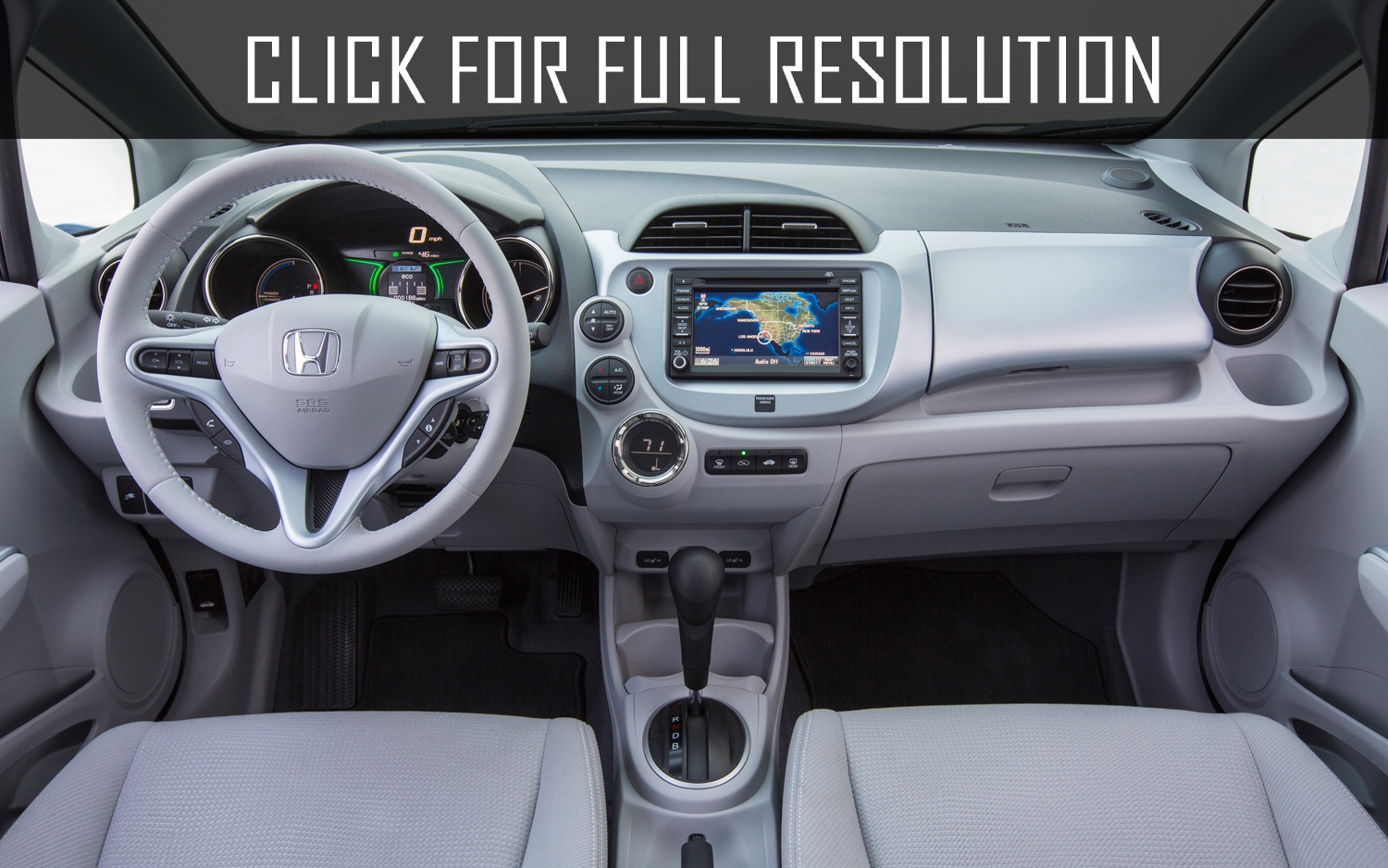 Engineers began creating Honda Fit at the end of 1999 and the microvan was debuted in 2001. Later, on June 22 2002, the first orders for the car began registering. The explosive success of Honda Fit began literally from the first day of sales, surpassed all expectations, even Honda Motor Company. During the first 10 days, the company received 23000 Honda Fit orders from dealers (the previous record was set Honda Stream - 14000). Manufacturer literally was not ready for such breathtaking success that by the end of the month, the sales resulted failures. By December 2001, the number of sales of Honda Fit overtook the leader Toyota Corolla, in 2001-2002 and 2007-2008. The model received the title of "Car of the year" in Japan, and in 2009, Fit was voted "Japanese car of the Decade".

Starting with headlights and ending with hub bearings, everything was recreated. Honda Fit positioned as unisex style and was incredibly popular among both women and men. The name Fit was called in Japan, US, and China, and the microvan is known as Honda Jazz in Europe and some countries in Asia, Middle East and African continent.

Specially for Honda Fit has been developed fundamentally new 1.3 litre powerplant, capacity of 86 HP. The second important feature was the development of new generation of transmission using Variator CVT, specifically designed to Honda Fit. The base complete set includes: four airbags, air conditioning, audio system, and many other electric devices. The car turned out to be really spacious, compared to the exterior microvan. The Interior came out almost perfect Salon as looks stylish with quality finishes without any pretentiousness.