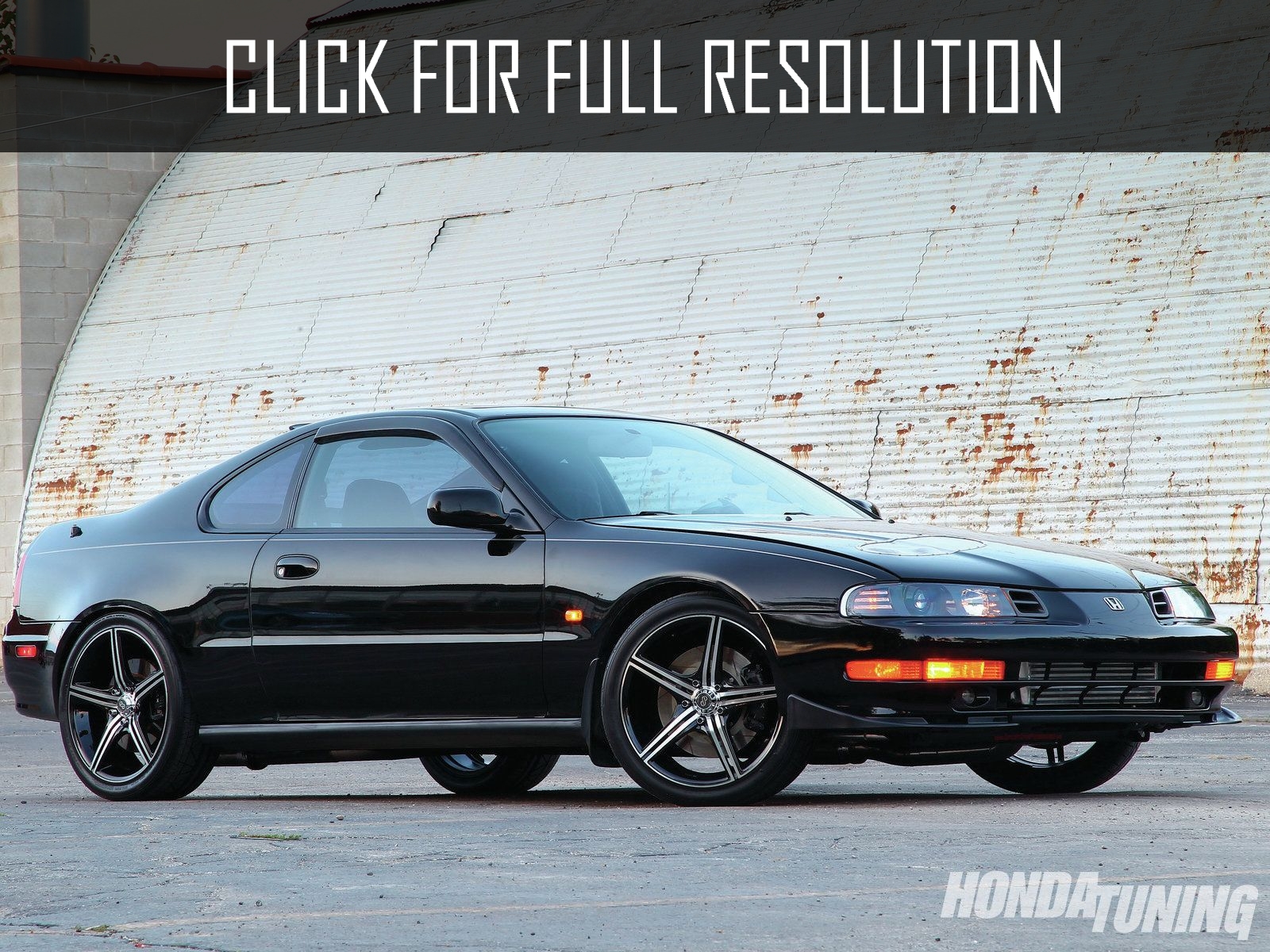 Honda Prelude - represents a high-speed car for lovers of fast driving. First releases of this model began in 1978. In 2001, the car stopped producing due to low demand and high costs to produce. Honda Prelude has a very compact body coupe that distinguishes this model from the sedan Honda Rafaga.

Each version of Honda Prelude had a front-wheel drive and in-line four-cylinder engine. In 1997, it started production of the fifth - the las generation which specifications were strikingly different from the previous ones. It was equipped with a new engine, its volume was 2.2 liters with a pair of upper cam VTEC, which produced 185 horsepower. Amazing precision control ensures smooth, easy shifting transmission whose management Honda Prelude made electronically and consistent. All were controlled by four steps transmission.

Traditional model lines of Honda Prelude of last generation were enriched with system ATTS, which was conducted with the help of redistribution wheels torque. Thanks to this feature, the car without difficulty can make a clear turnaround, without compromising speed. Suede seat cover with logo embroidery pattern, trimmed in carbon interior and scale devices will necessarily be appreciated by those for whom chic is not an empty phrase.