Demand for cars in China grew up dramatically as much as 26.3% which is 1.8 million cars in August this year. The sale at ... read more
more news >> 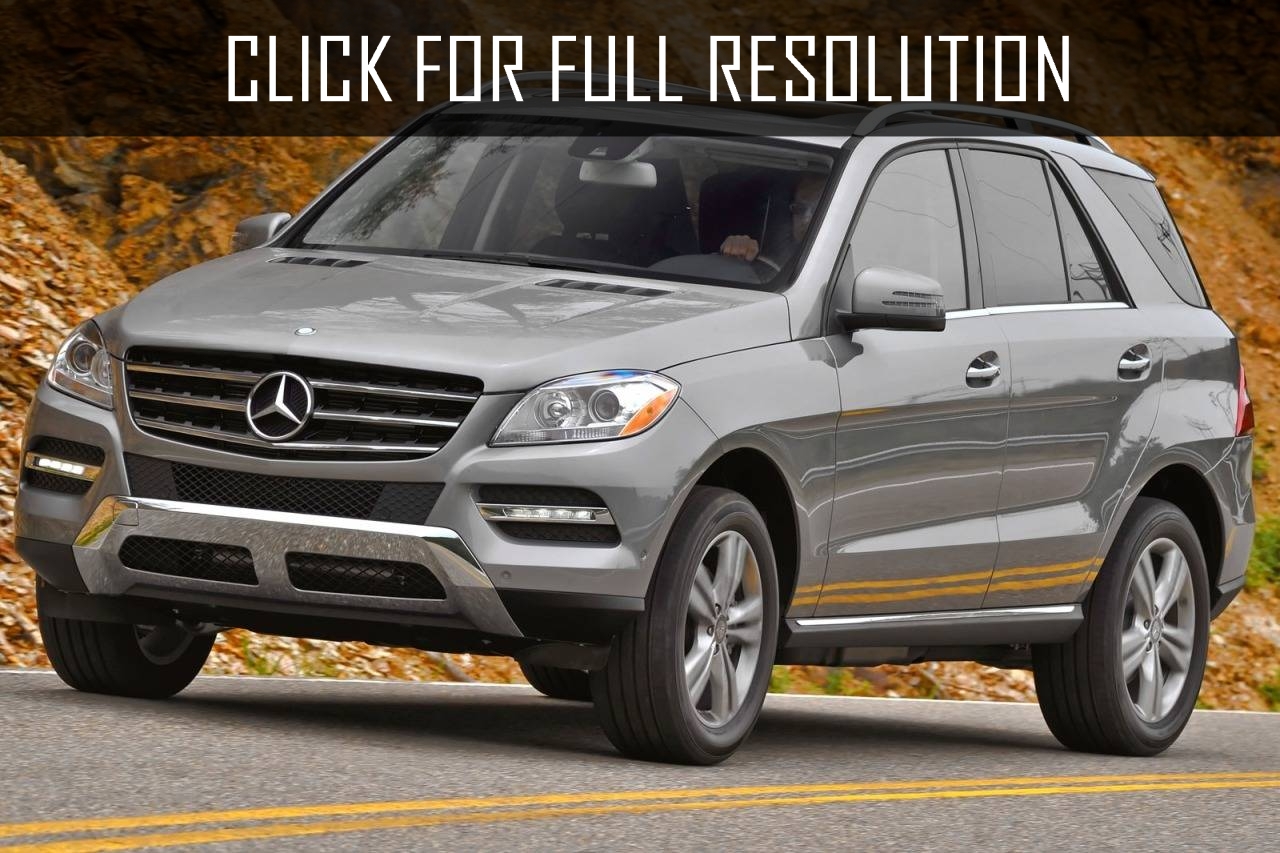