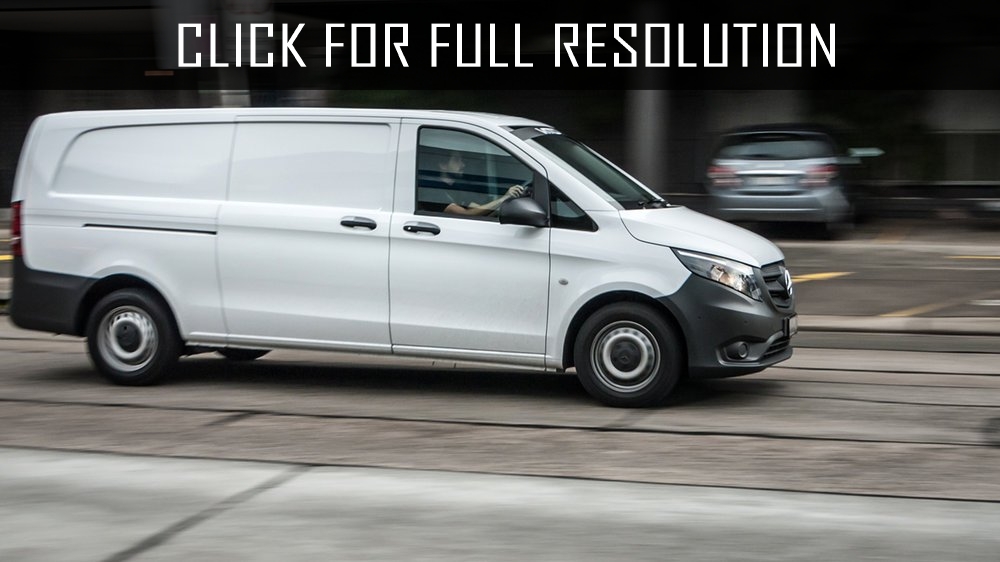 Mercedes Benz Vito is a universal low-tonnage car with a fully loaded mass up to 2,9 tonne. It is issued in three modifications – cargo, station wagon, and minibus. Mercedes Benz Vito is made since 1995. The first generation of the model deserved the reputation of the excellent commercial vehicle. In 1996, it got European award "The Best Van of Year". Since 2003, the sale of a car of the second generation is begun. Sale of Mercedes Benz Vito was started with the whole gamma of diesel engines power of 95-224 hp for choice. It is also possible to buy a gasoline modification volume of 3.5 liters capacity of 258 hp. Seats in the saloon of the car can be executed ergonomically with the increased comfort, with a set of adjustments and heating. The front passenger seat can be one-seat or two-seat. A number of the seat can be folded, turning into convenient little tables. Seats easily move in the saloon and also they can be removed, making room for the load.

Mercedes Benz Vito meets the highest requirements in the field of active and passive safety. It has a serial complete set: a powerful brake system, electronic stabilization system of Adaptive ESP including anti-blocking (ABS), emergency brake system (BAS) and also an electronic system of distribution of braking effort (EBV), these everything together considerably increases the level of safety of the car. This extensive set of safety controls can also be added with the anti-recoil system (AAS) available as an option to Mercedes Benz Vito with manual speed, pressure control system in tires and a device signaling about the need to fasten safety belts that, in turn, increases the level of passive safety.