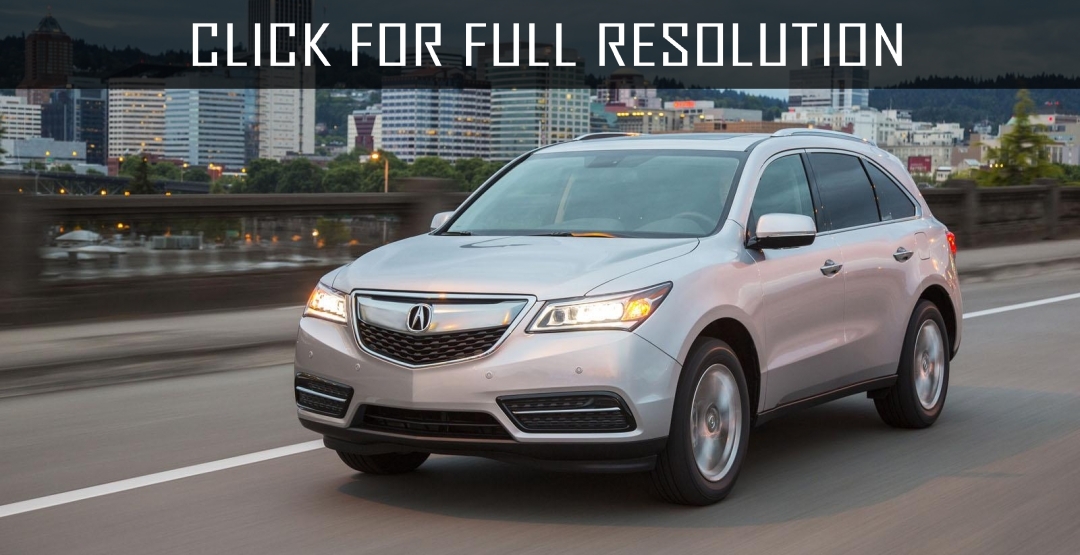 Japanese premium brand Acura officially presented slightly updated luxury SUV MDX 2016. The car is not changed in appearance, but got a new transmission and advanced all-wheel drive system Super Handling All-Wheel Drive (SH-AWD). The newcomer will go on sale next few days and will be offered at a starting price of 42,865 dollars.

Looking at the provided official images of the luxury SUV Acura MDX 2016, you see an identical model. As already mentioned at the beginning, all updates are hidden inside the car. In the saloon of the seven-seater and comfortable car Acura MDX 2016 can be seen frameless rearview mirror, innovative voice recognition system Siri and the presence of rearview camera Multi-View Rear Camera.

According to an official press release of the Japanese brand, the driver's seat automatically moves back by 35 mm when the door is open. Mode switching of the transmission occurs by wire to the control buttons. As for the technical stuffing of the upgraded SUV Acura MDX 2016 model year. Under the hood of the car is situated a 3.5-liter V6 i-VTEC, which is combined with a new 9-speed automatic transmission with sequential technology SportShift. The new transmission weighs 30 kg lighter than the previous 6-step "automatic" and switches the speed by 25% percent faster. 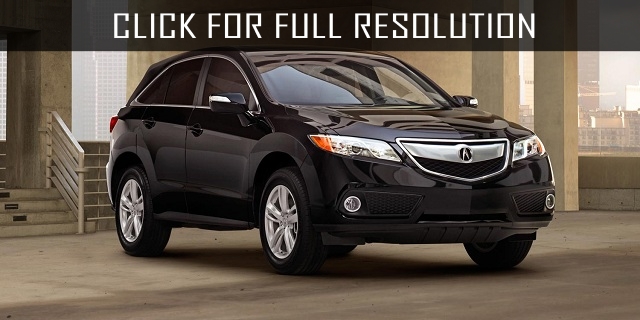