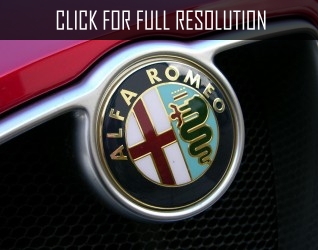 Alfa Romeo - an Italian automobile manufacturer, which produces premium cars is getting ready to release two new crossovers. The information was announced by Sergio Marchionne. The Chief Executive Officer of Fiat Chrysler Automobiles told that the preparation of the production of crossovers has already started and every activities is going well as planned schedule.

It is known that crossovers will be assembled at the factory in Mirafiori. Sergio Marchionne told that the first car will be more practical and budgetary, and the second one will be large in dimension with luxury interior.

The manufacturer is going to implement the assembly on the basis of popular model Giulia. Brand new model will appear to the public next summer, and the sales will be started in autumn 2016. The first crossover will be a middle-size sport crossover, which is known as Project 949. Under the hood of the new model it is promised to install the engine of Ferrari.