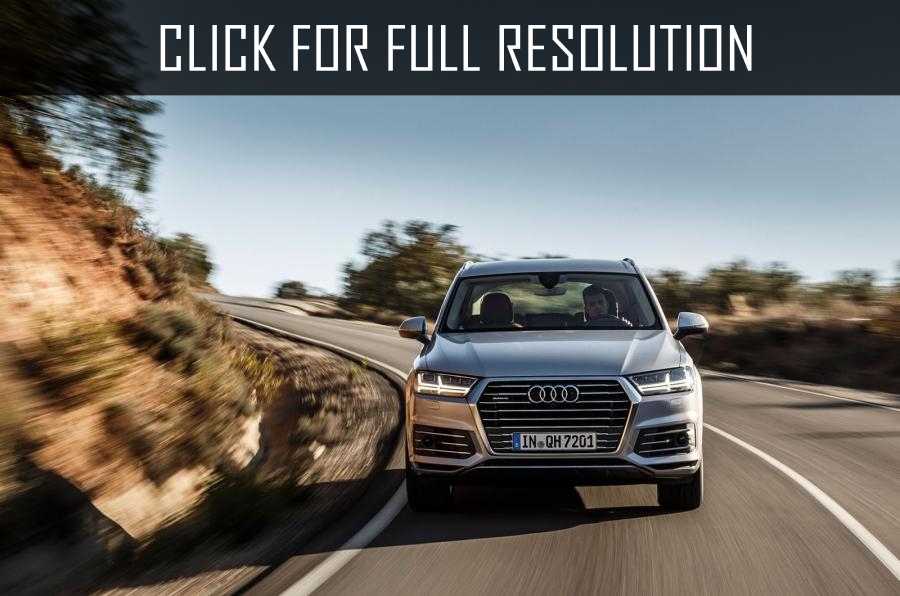 Premium German car manufacturer Audi AG announced about start of its new crossover - 2016 Audi Q7 e-tron 3.0 TDI Quattro at European market. In March 2016, European dealerships will have hybrid crossover e-tron 2016 Audi Q7 e-tron 3.0 TDI Quattro. The price has already been revealed - 80,500 euros. The novelty is equipped with standard led headlights, modern virtual TT cockpit, MMI navigator as well as multimedia system with touch control display with bunch of options. In addition, you can connect to the Internet through LTE technology.

Moreover, 2016 Audi Q7 e-tron 3.0 TDI Quattro is powered by electric motor which can be fully charged for 2.5 hours. Diesel engine capacity of 373 HP as well as electric powerplant is installed under the hood. The electric power can occupy the model to travel about 56 miles. Acceleration to 100 km/h, 2016 Audi Q7 e-tron 3.0 TDI Quattro will take only 6.2 seconds and fuel consumption per 100 km is 1.8 liters. By the way, charging the battery is very easy to use via usual cable inserted into simple household outlets. 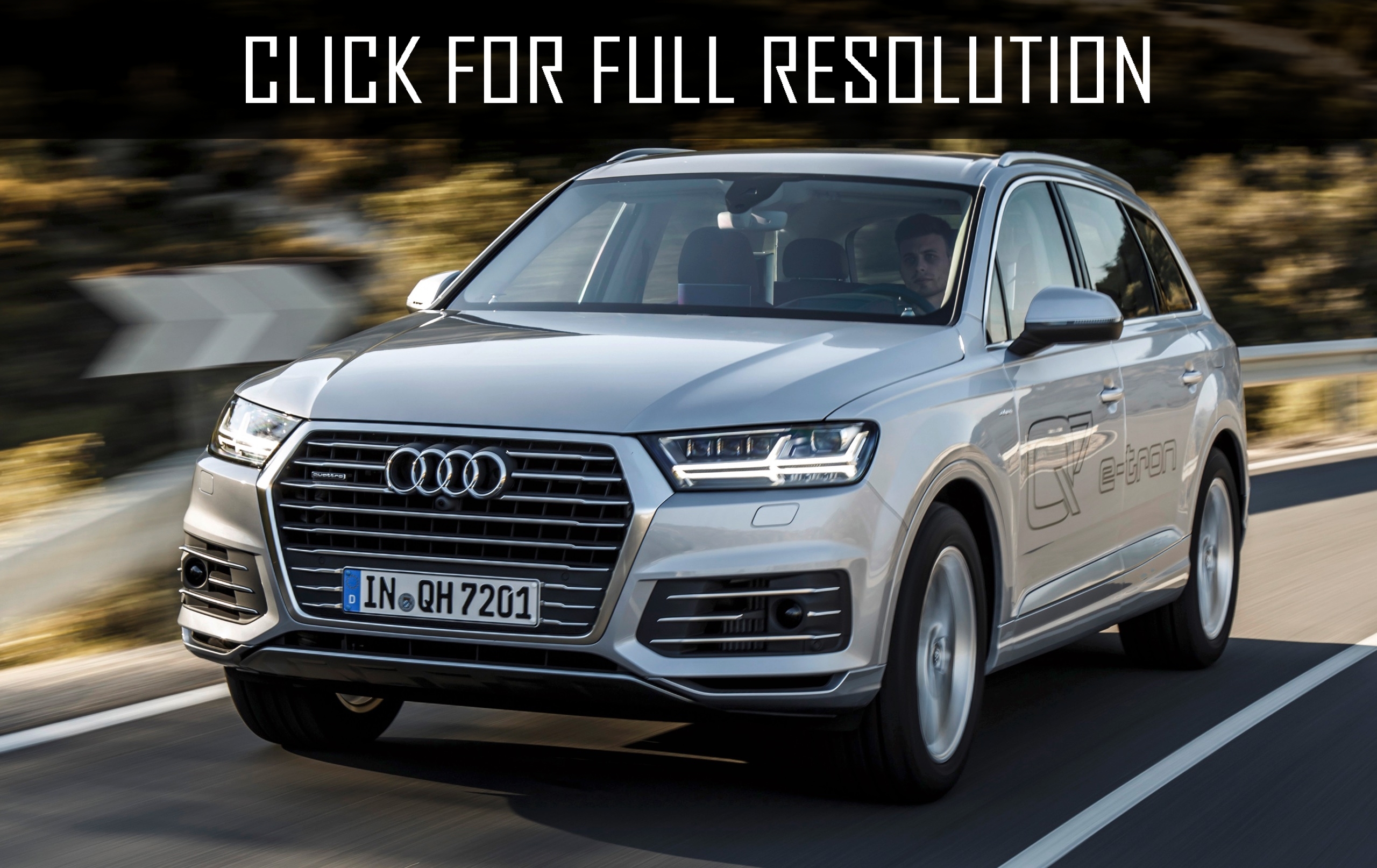 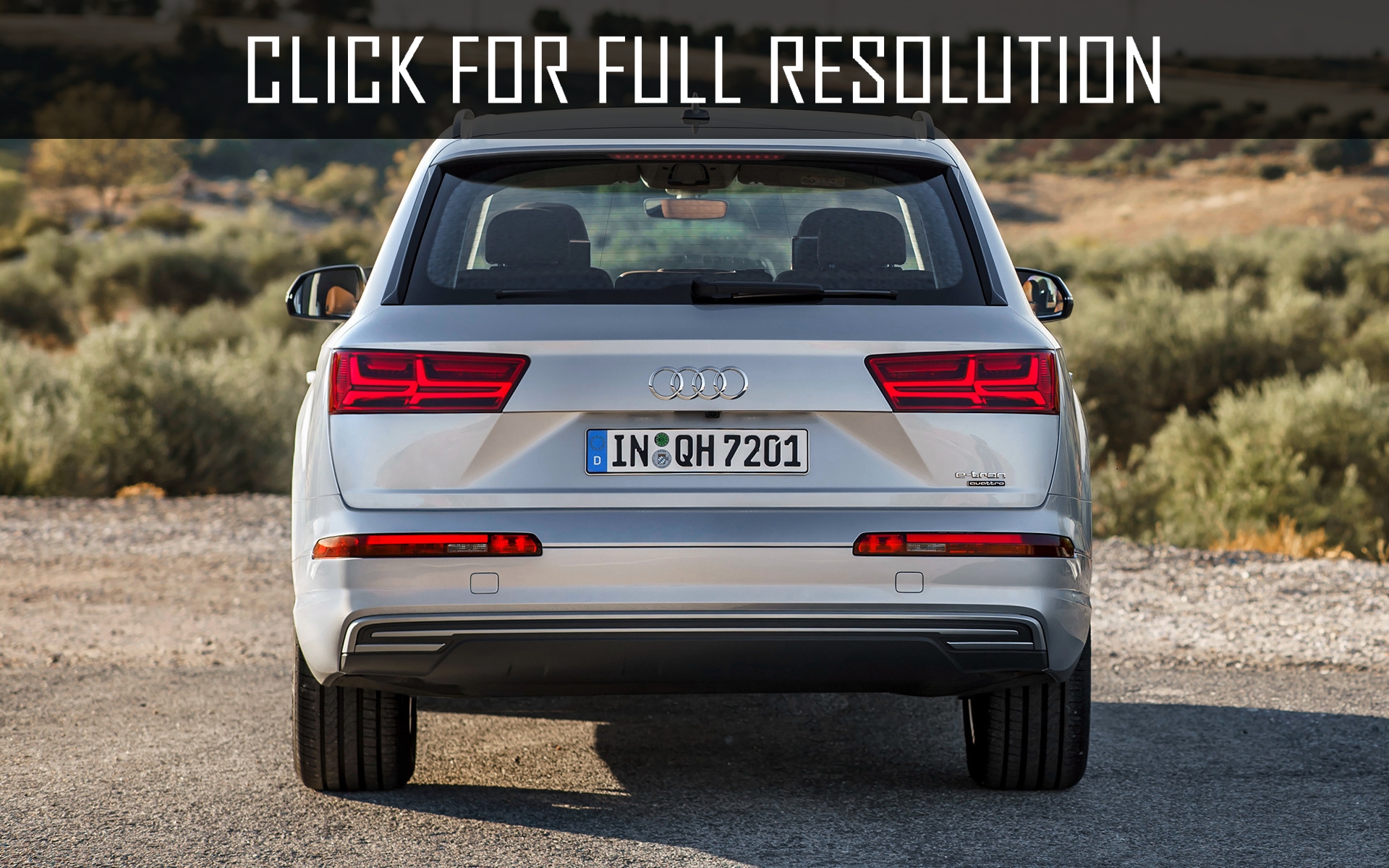