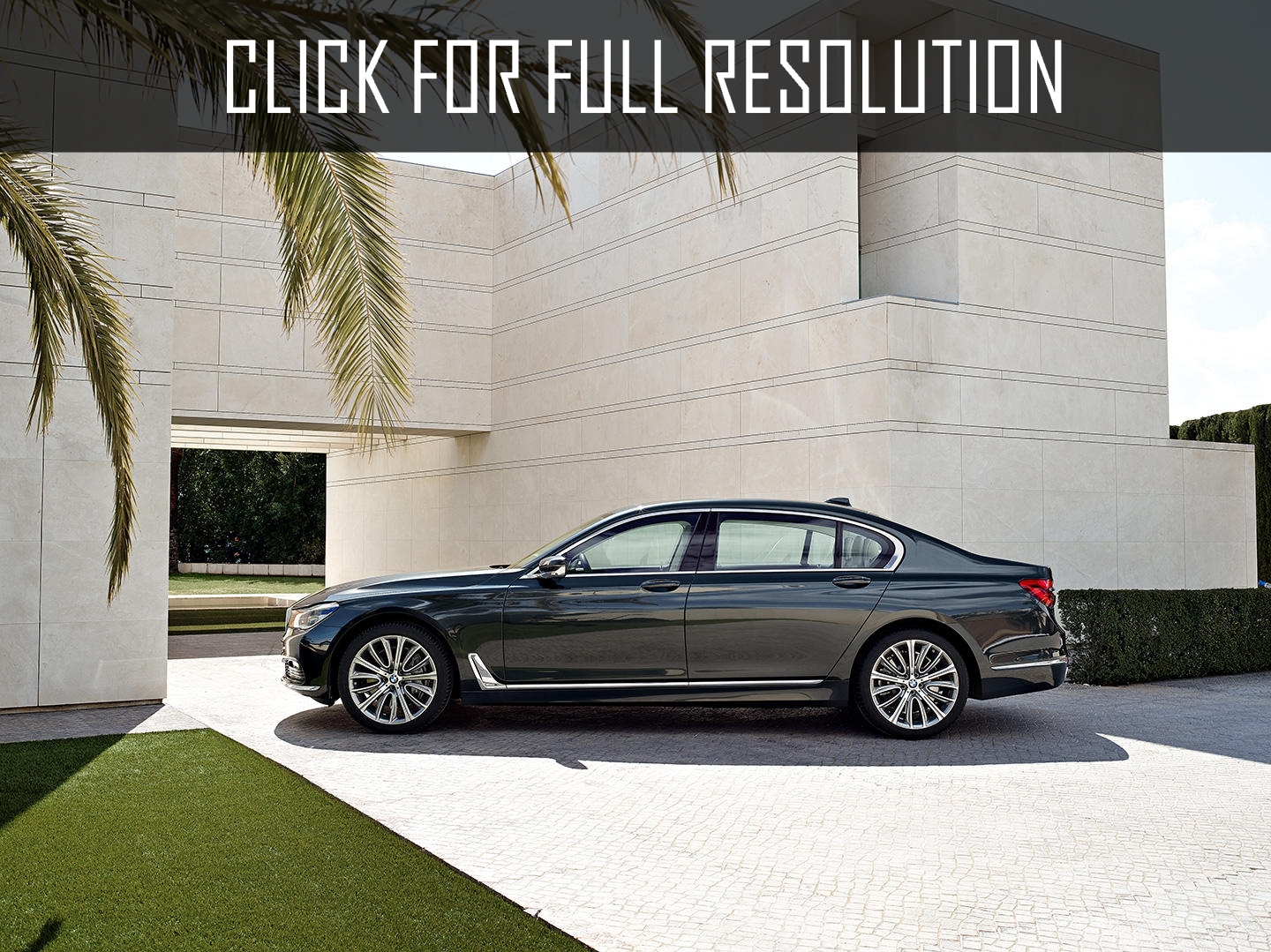 Representatives of the German car manufacturer BMW reported that the engineers of the enterprise has been developed completely new powertrain, which is planned to be equipped in BMW xDrive 750D and BMW xDrive 750LD. New generation of large BMW 7-series sedans in full wheel drive mode will be powered by V6 diesel engine volume of 3 liters. The power of the motor will be around 400 HP and torque of 760 Nm. BMW representatives claim that it is the most powerful V6 diesel in the world. In Europe, sales of the new versions of BMW 7-series with diesel engine rated at 400 horsepower will be started in July 2016, but the price of novelty is still unknown.

The motor is equipped with four turbines. By configuring engine management program, synchronous operation of all four blowers that ensures uniform engine power in low revs was achieved. BMW 750d xDrive can accelerate to 100 km/h in 4.6 seconds, the maximum speed is 250 km/h due to electronic restrictions. Engine will be powered by diesel fuel which will be quite economical. It is reported that on average of one hundred km way, new engine will consume approximately 5.9 litres of fuel, which is 11 percent less than the previous version of the power unit. The engine will work in tandem with 8-speed automatic transmission. 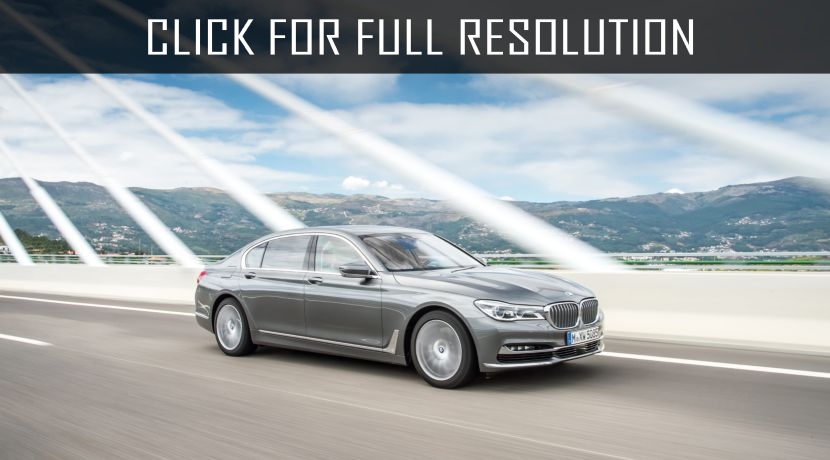 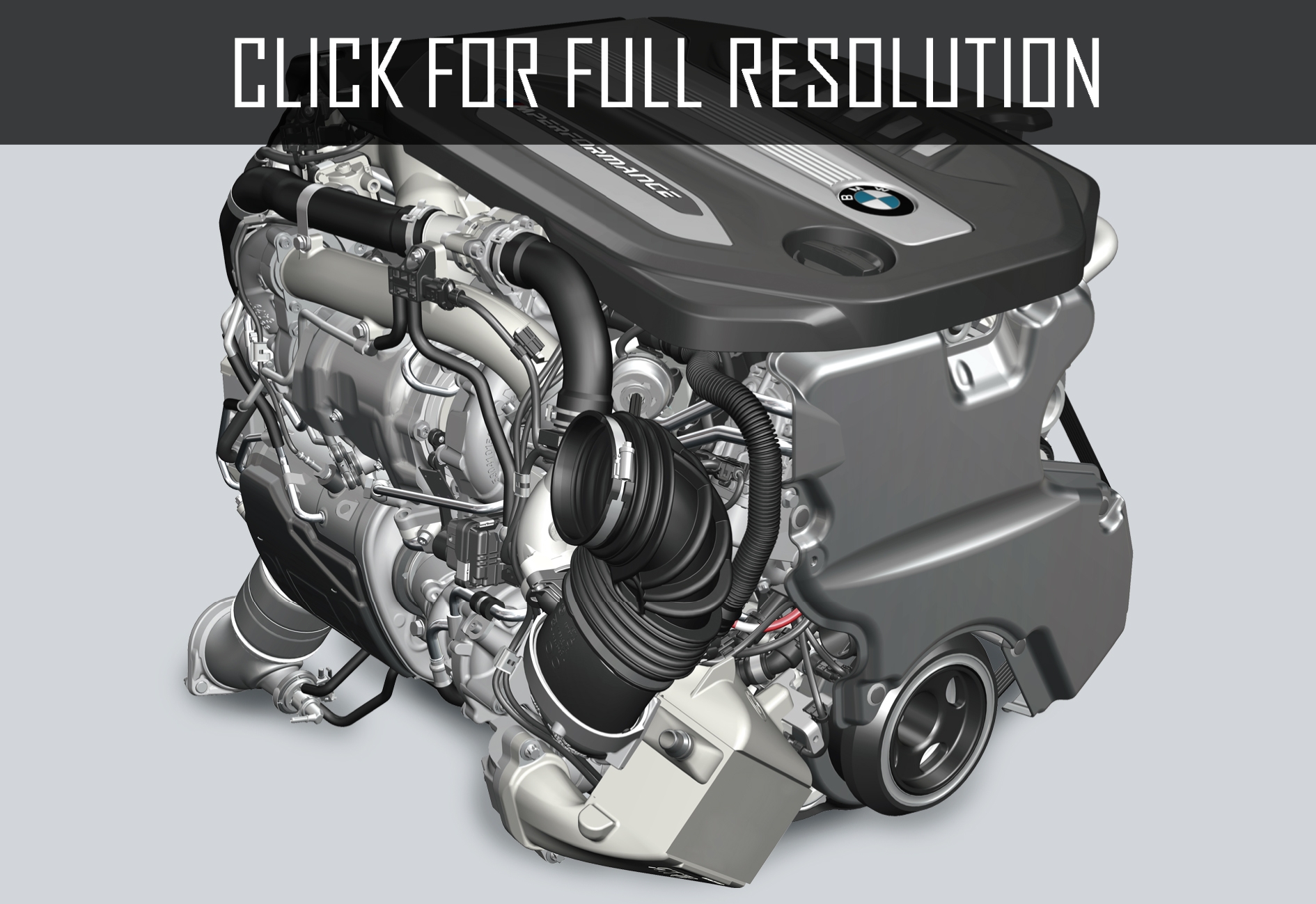 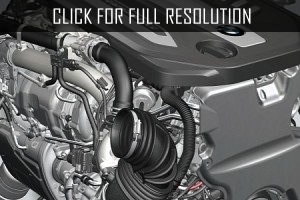