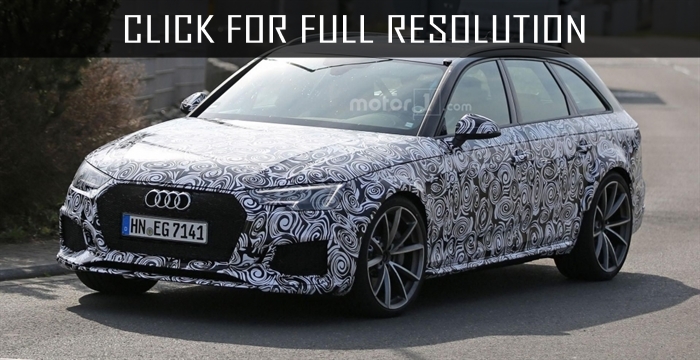 Automotive company Audi is testing the 500-hp engine for the model RS4 Avant. It is reported that the model is planning to show at one of the car shows, presumably, in Frankfurt, already in 2017. According to experts, currently Audi RS4 Avant is passing the first test.

According to rumors, for Audi RS4 Avant will be designed an improved suspension. Judging by the spy photos, "charged" wagon get aggressive body kits and a stylish leather interior. Despite the fact that the Audi RS4 Avant is already doing the first tests on German roads, the path to its sales quite long. According to preliminary information from the representatives of the German car factory, the novelty will appear at dealers only in 2018. 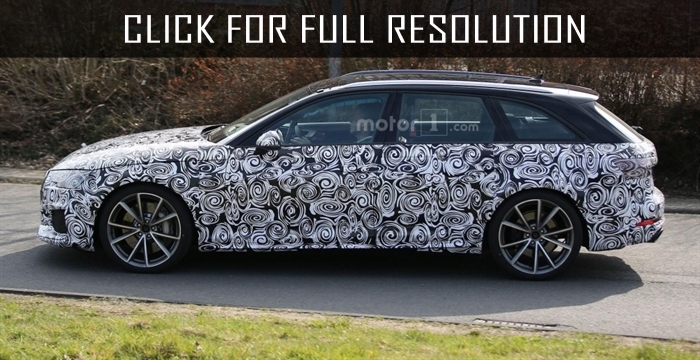 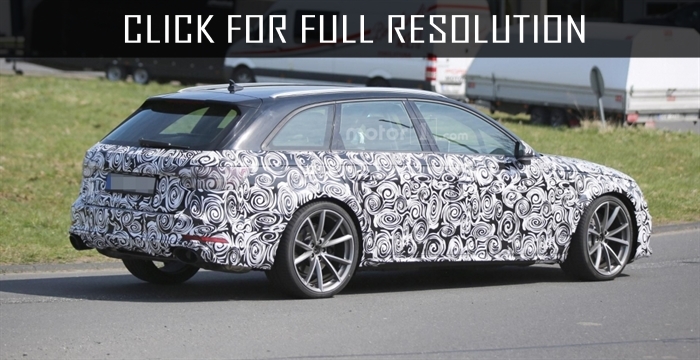 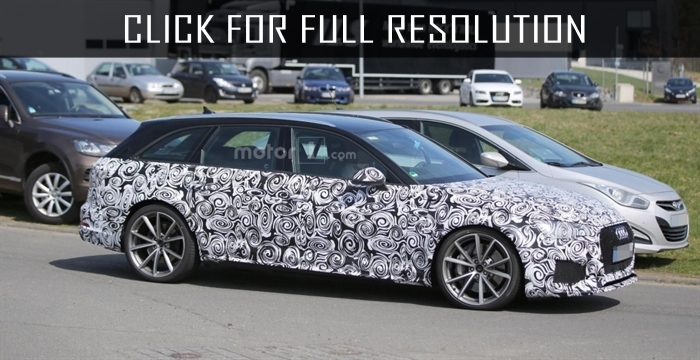