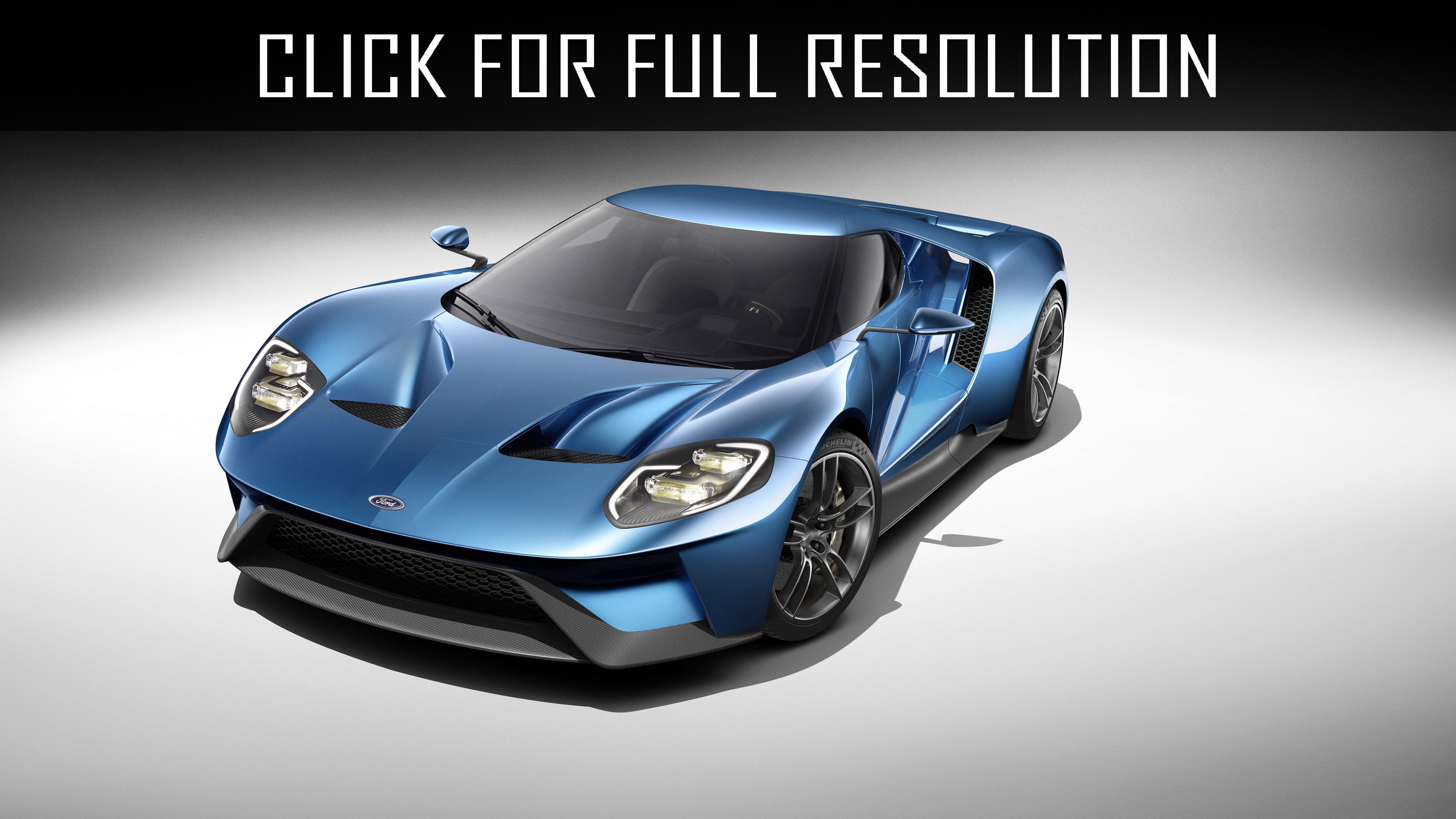 Super Car Ford GT second generation will be released in 2017 with only limited edition. It should be noted that Ford GT gained popularity among European and American collectors of exclusive sports cars. It is planned to produce only 200 models. Ford has already reported that half of those vehicles will be sold in the United States of America. The price of 2017 Ford GT is going to be approximately $400000. Obviously, number of consumers of the sports car exceeds number of copies so purchasing 2017 Ford GT can be a problematic issue.

Design of 2017 Ford GT is made of carbon fibre, which ensures incredible aerodynamic characteristics. The vehicle is equppied with an EcoBoost V6 3.5 liters engine with a capacity of 600 horsepower. The super car will have 7-speed gearbox with double clutch. 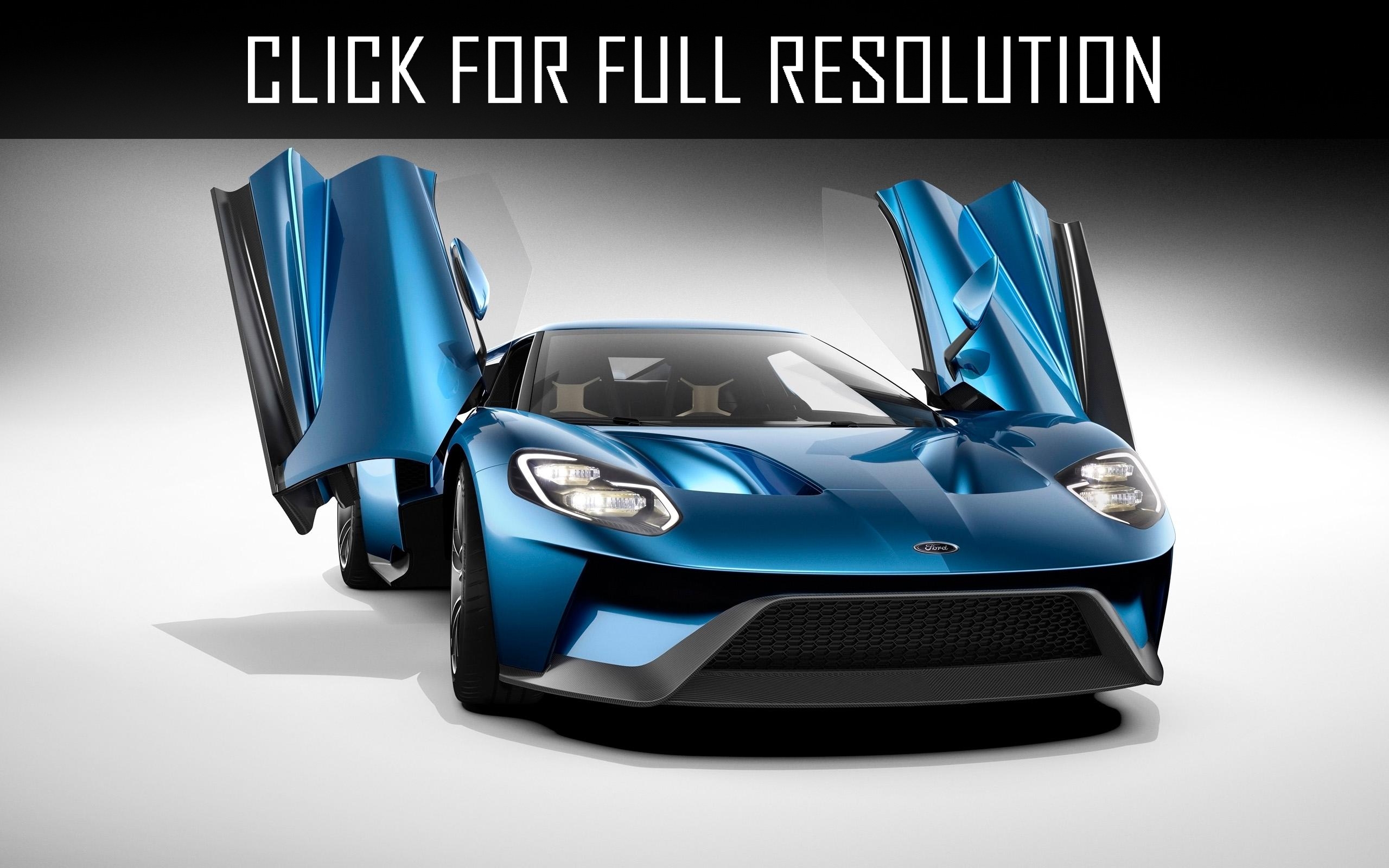 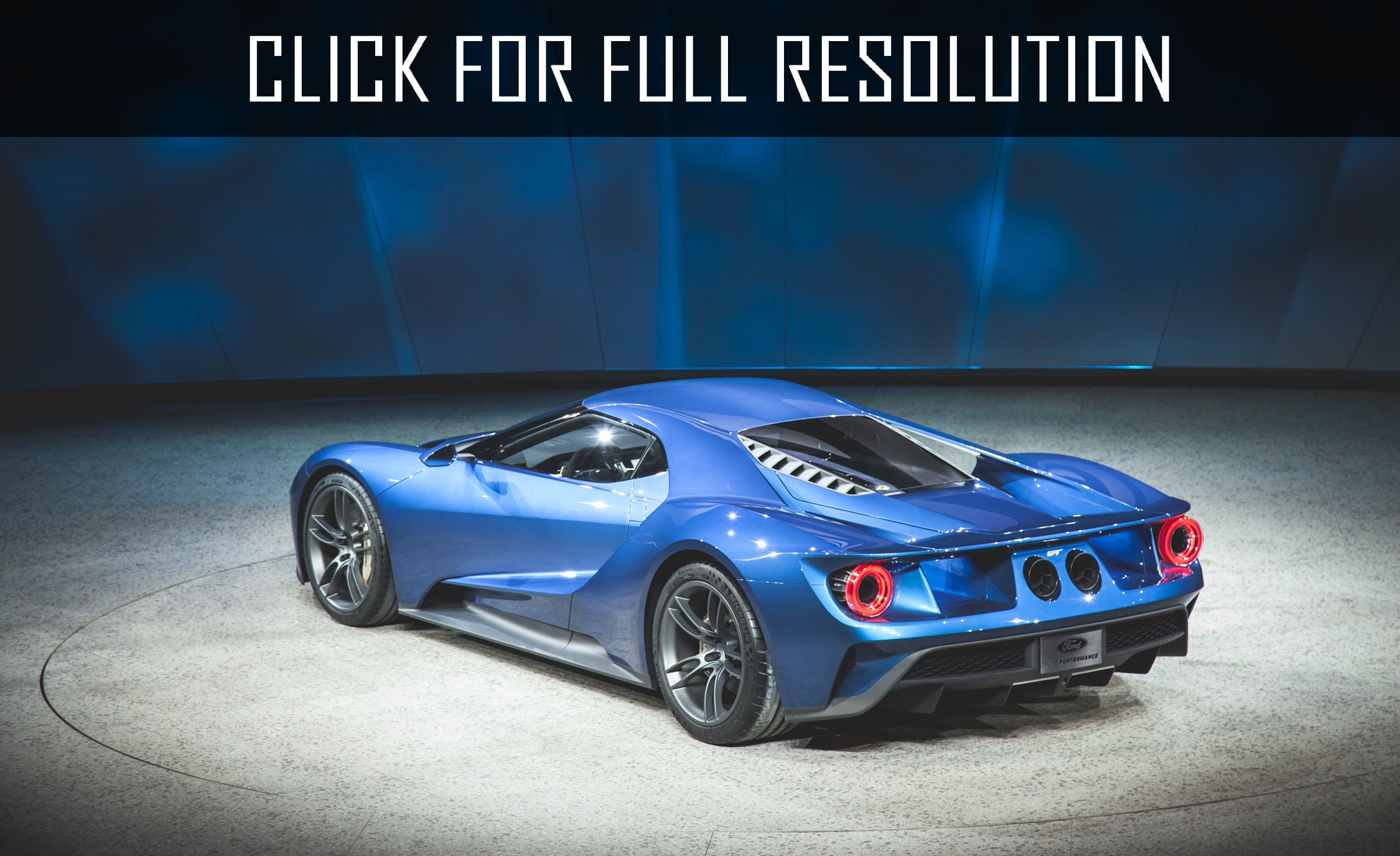 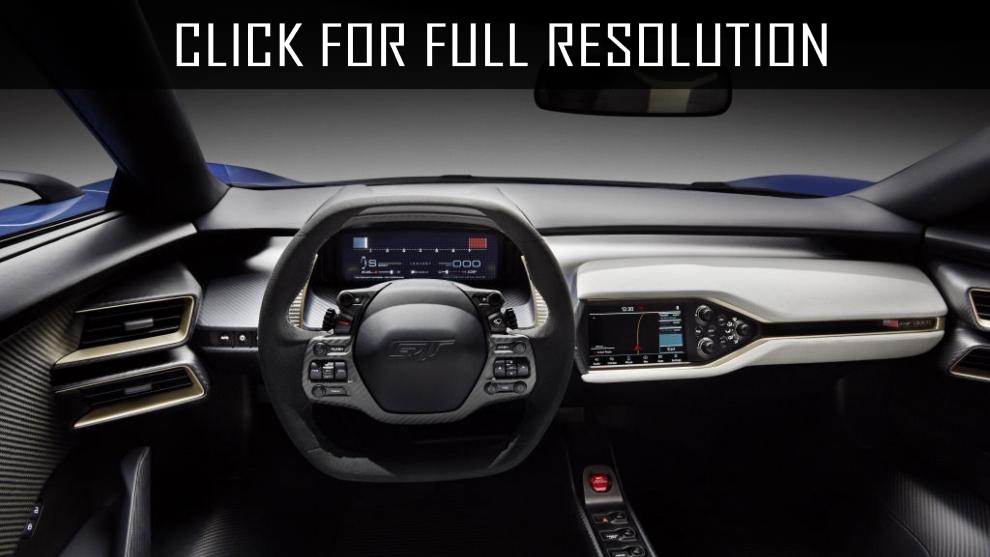