Home › News › Kia becomes the most reliable car in the US 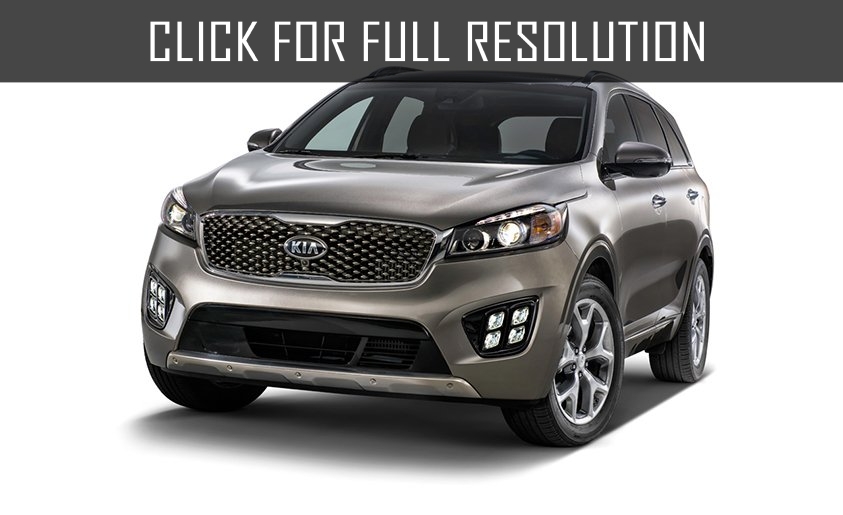 J.D. Power Agency published the rating of Initial Quality Study which considers the quantity of the revealed technical problems in cars during the first 90 days of their operation (after purchasing at auto center). As experts note, average reliability of almost new cars grew and now it is maximum among all history of observations.

It should be noted that probe of the reliability of new cars considers the data obtained from the American car dealers. But, in general, it reflects tendencies which are noted in all markets today. The most reliable cars which just descended from the conveyor belong to Kia brand. On the second and third places, Genesis (Hyundai subbrand) and Porsche are listed. Further in TOP-10 of the rating of Initial Quality Study, the following brands are settled down: Ford, Ram, BMW, Chevrolet, Hyundai, Lincoln, and Nissan.