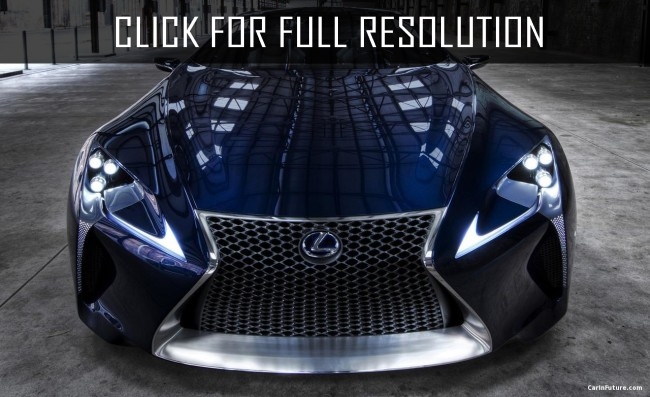 British automotive media published information that the company Lexus is planning to hold an official presentation of its new hydrogen sedan LS FCV in 2017.

In 2016, should appear a flagship modification of Lexus LS FCV. the specialists of the company want to equip the newcomer with the hybrid power plant which will run on hydrogen fuel cells.

The novelty is likely to be based on the technologies which have been run-in on Toyota Mirai FCV. As expected, the innovative Toyota Fuel Cell System (TFCS) will be increased in sizes, which would match the mass and weight of the flagship of Lexus LS.

According to preliminary data, hydrogen LS will differ from its counterparts with enlarged radiator grille and front bumper, as these power plants demand good cooling. The sedan will be able to pass about 385 km without refueling, and move the car will electric power with a power not less than 220 kW.