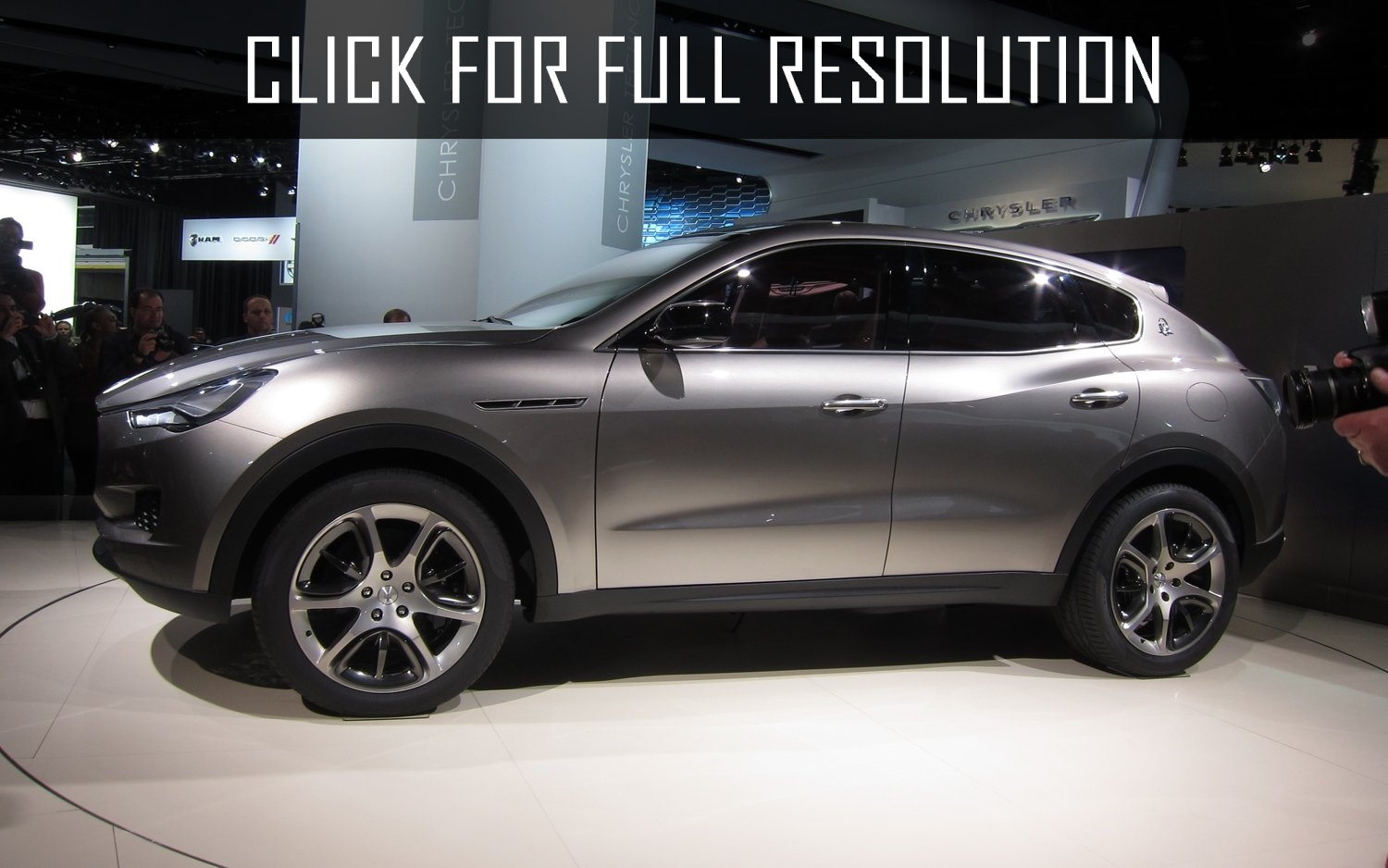 Maserati has announced about its first crossover for public. The representatives of Italian company have appointed a date for serial production of the first crossover - Maserati Levante.

The CEO of  Fiat Chrysler Automobiles Sergio Marchionne has reported to journalists about its car sales which has recently decreased by 13%. The new crossover Maserati Levante should improve the statistics. Originally, it was planned to create a car on Jeep Grand Cherokee platform, but this fact is still unconfirmed. According to Maserati representatives, Maserati Levante can be compared with famous Range Rover Sport and Porsche Cayenne. Thanks for the idea of manufacturing a crossover, Maserati Levante should reach the sales of 50 thousand vehicles a year.

Earlier, it was reported that the novelty would be powered by six-cylinder gasoline engine with power of 425 and 340 HP, as well as a V8 engine with 580 HP. Maserati Levante will be also available with diesel powered installation. In addition, the company has plans to release a hybrid version of Maserati Levante. All versions will be equipped with all-wheel drive system.

The release of the model took place four years ago at the Frankfurt Motor Show, and it was introduced as a prototype of Maserati Kuban. Now, it is officially known that Maserati Levante will be available for public in 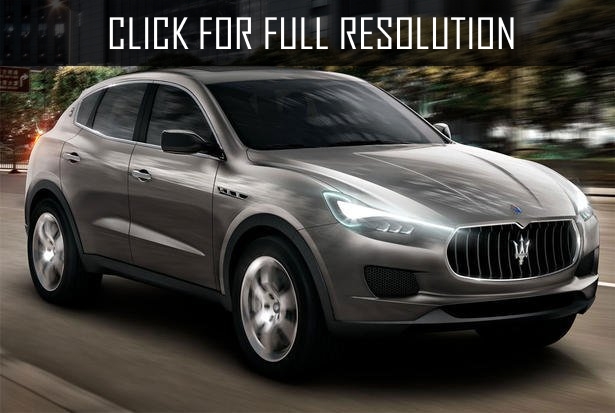 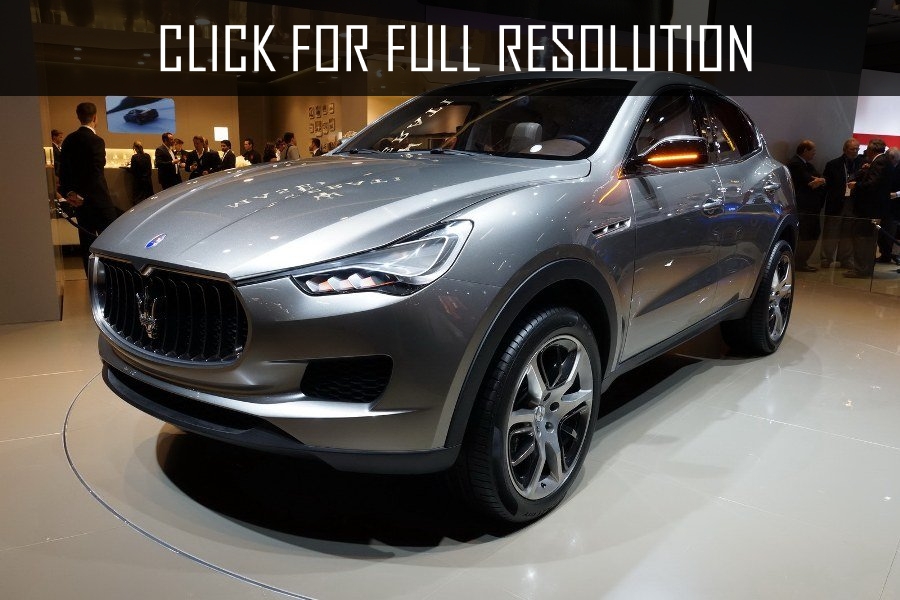 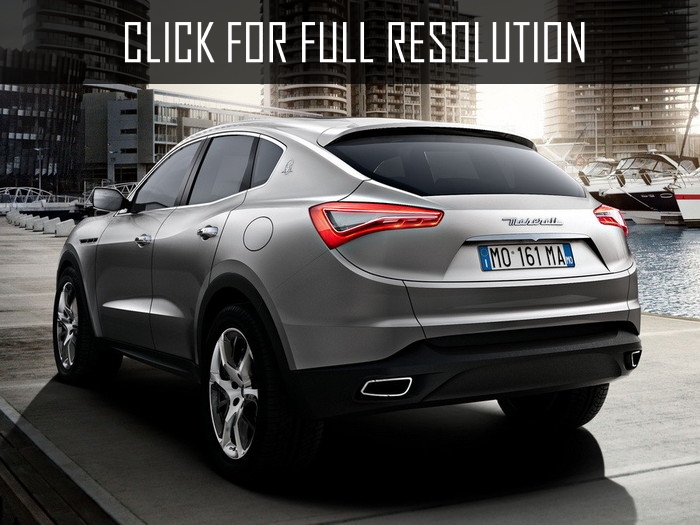