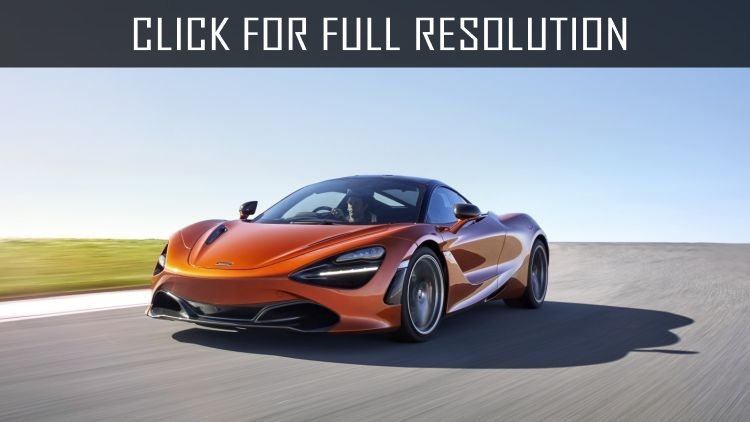 At the Geneva motor show, McLaren revealed a new supercar 720S, which will replace 650S model. The car will be a brand new model.

The weight of McLaren 720s coupe will be 1 283 kg, which is 18 kg less. The coupe received an adapted suspension, which can every five milliseconds changes the settings depending on road conditions. The main feature will be the instrument panel consists of two displays. The first modifications will be produced in the base set and released in 400 units, which are already sold on pre-order. 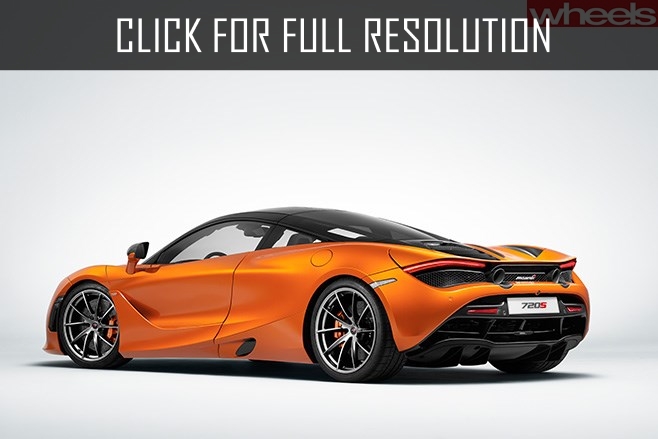 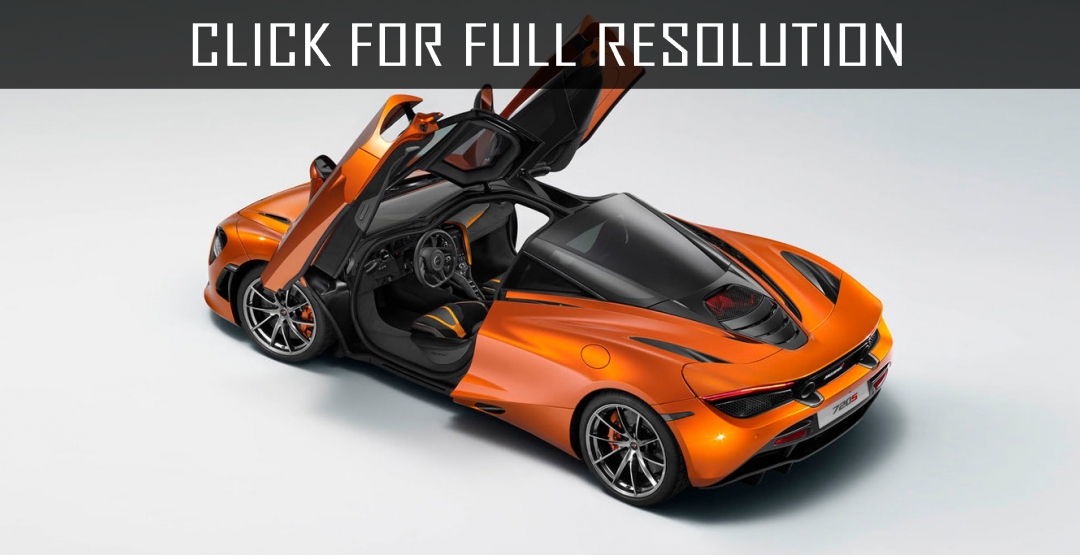 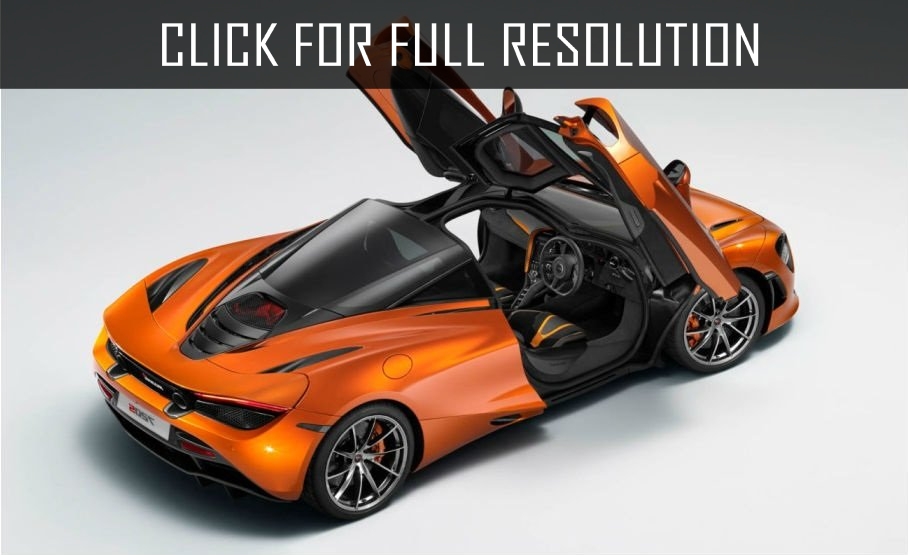