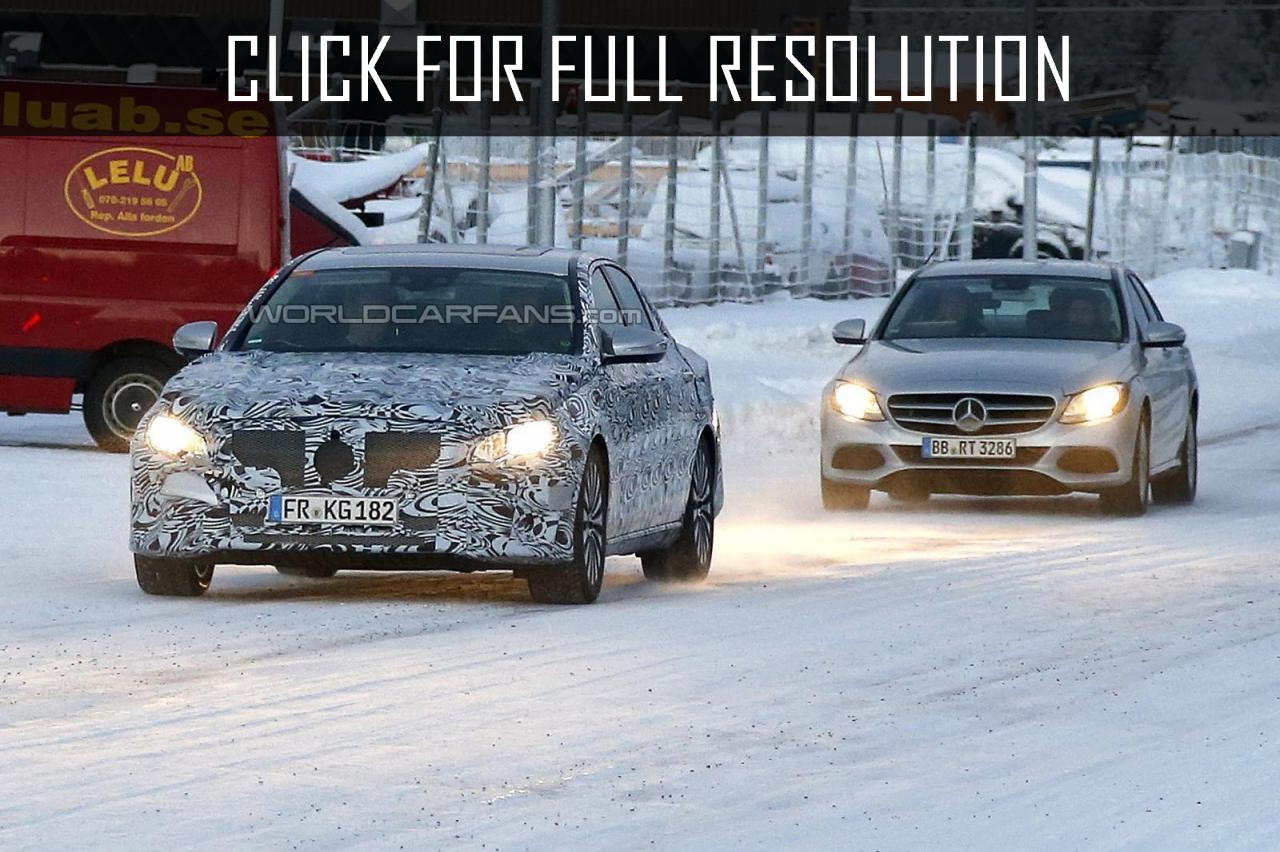 Paparazzi found out a new sedan of 2016 Mercedes-Benz E-class that will get the serial W213 index. The car will be produced in the form of versions of sedan, station wagon, sports coupe and convertible. As an architecture for the newcomer use the facilitated MRA platform that will allow to lose a body weight of the vehicle, but will retain its capacity.

Earlier, media reported that this model, which will receive the index W213, will be produced in five versions: a standard sedan, long-wheelbase sedan, wagon, coupe and convertible.

Besides, it is also expected the emergence of a hybrid version of the family with the technology of plug-in-Hybrid. As it was reported in mass media earlier, these options will have at least 10 Mercedes-Benz models in the near future.

Sales of the updated car will begin not earlier than the second half of the year 2015. 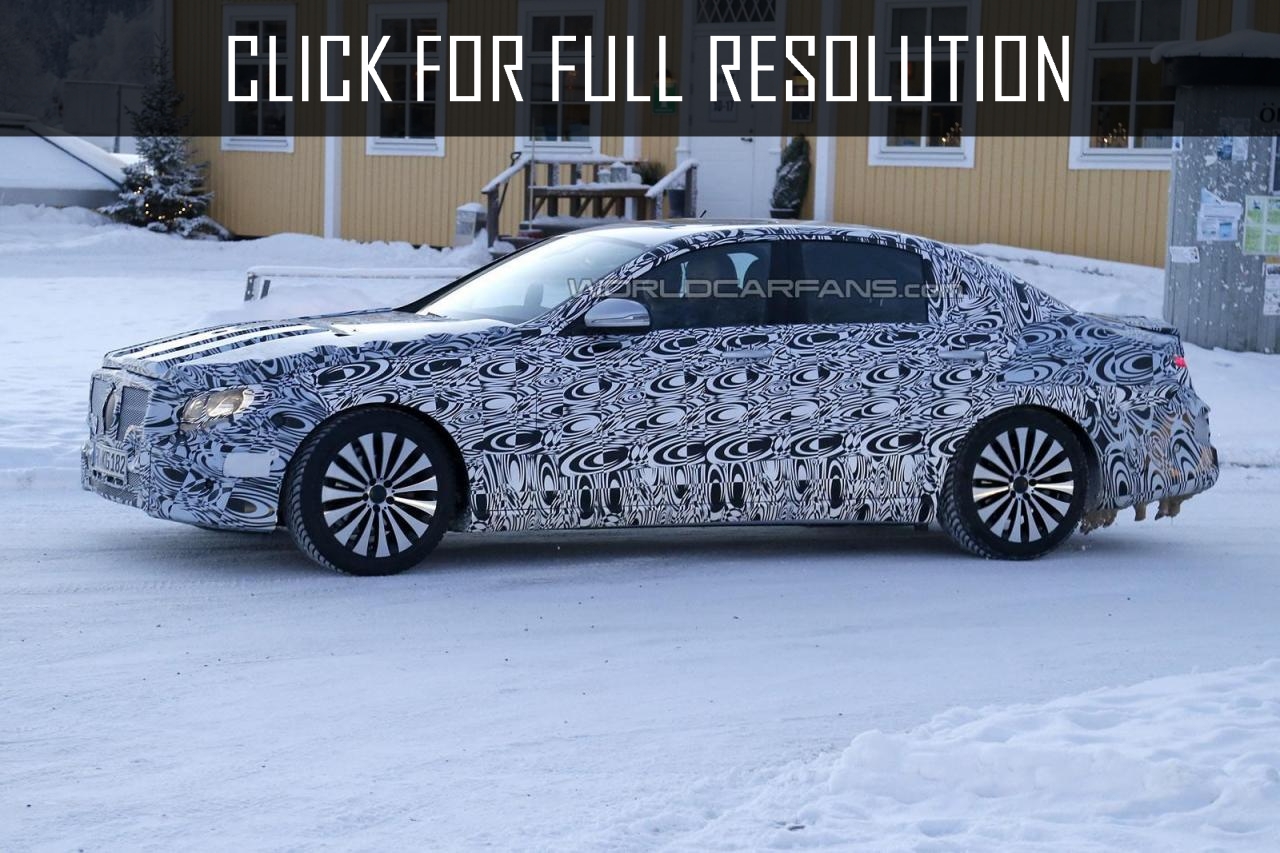 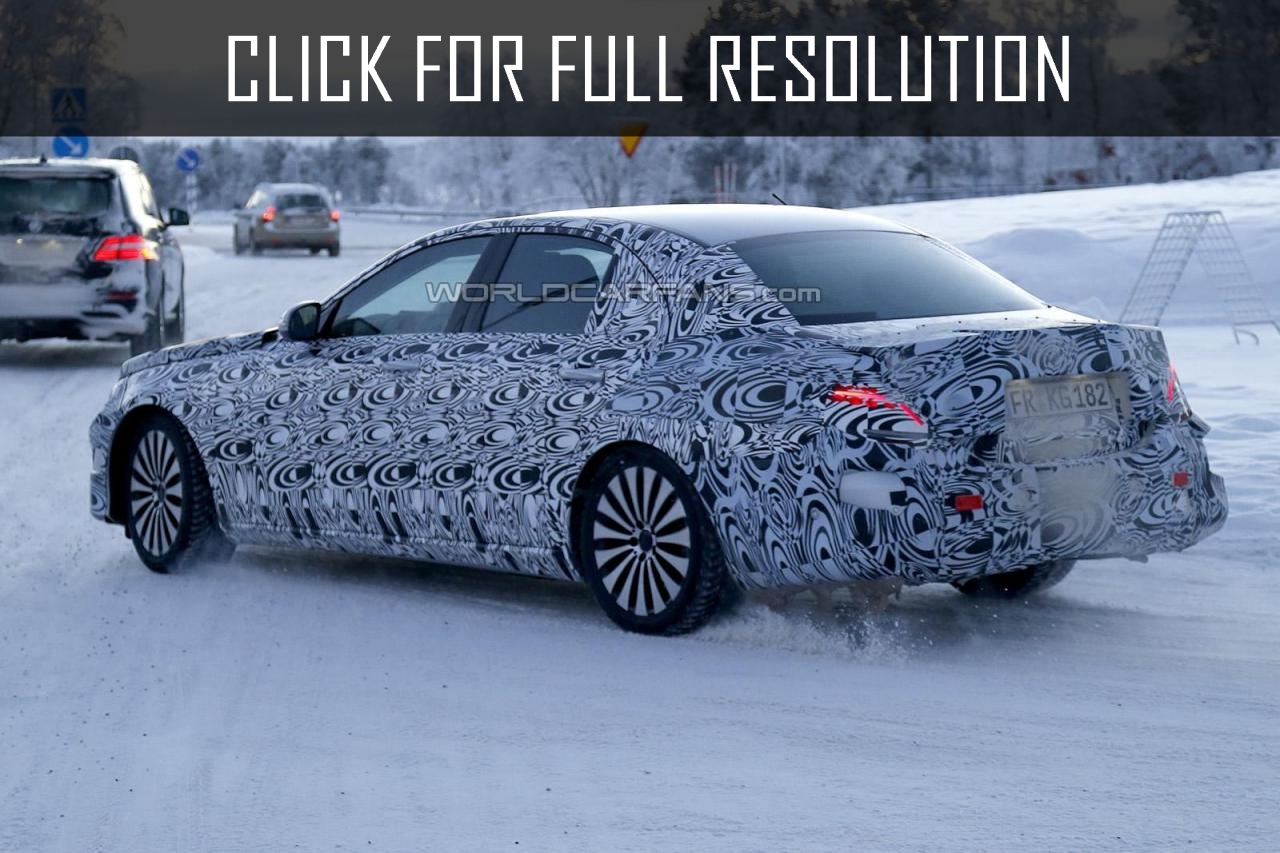 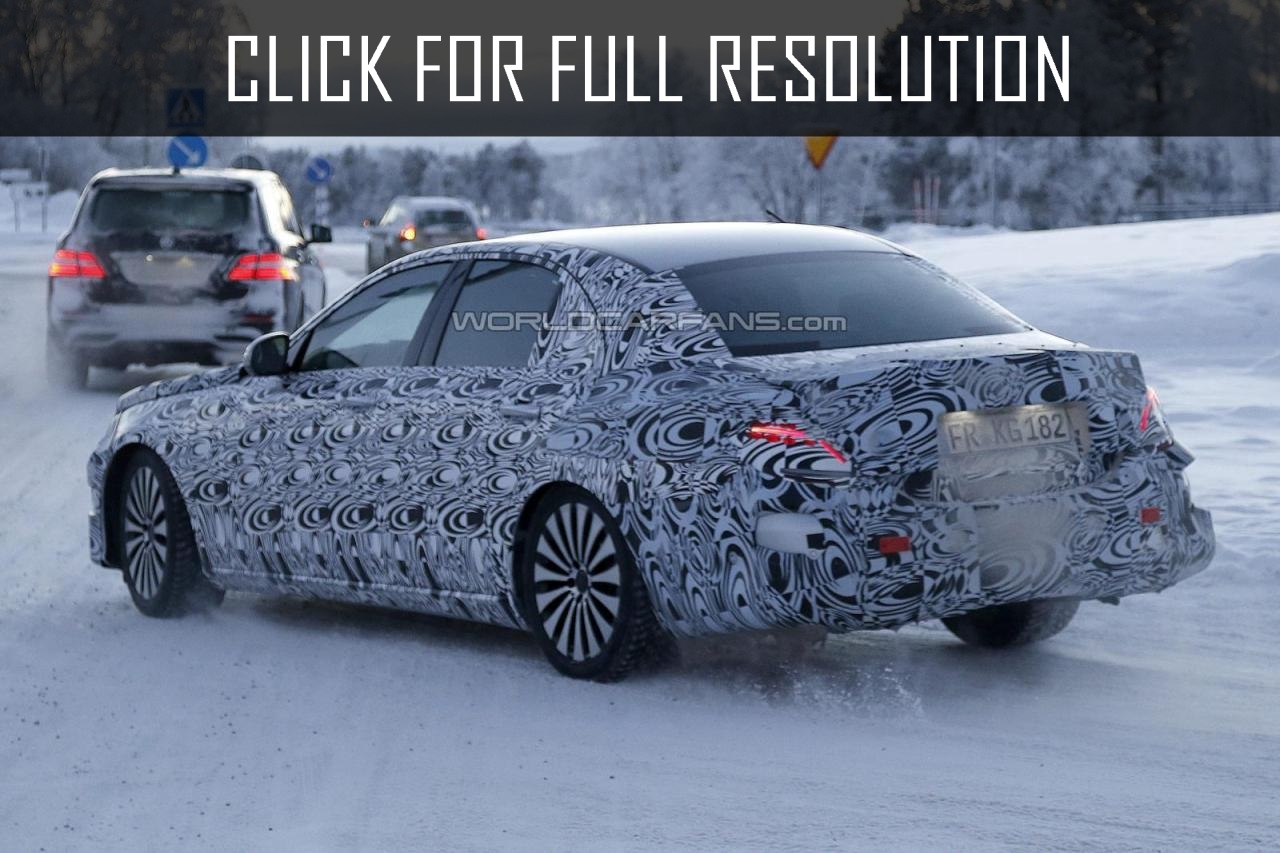