Home › News › Photos of Ford Ranger without camouflage have appeared 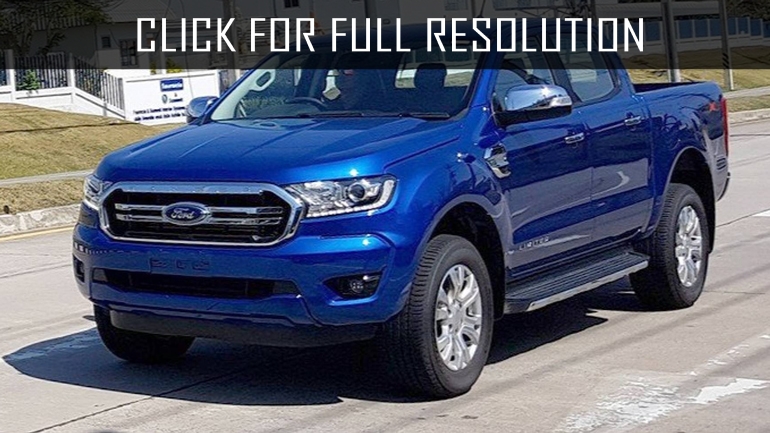 The novelty has been noticed on Asia roads during tests, and the model was not covered by a protection as earlier.

Earlier, the car came across in lenses of photo spies more than once; however, the car has been covered with a dense camouflage. Moreover, the new version of Ford Ranger was noticed on roads of the USA considerably differs from the Asian version and therefore it is not clear yet whether there will be distinctions for the markets of the different countries.

It should be noted that the radiator grille of the updated pickup became much less, there were big air inlets on a front bumper, and the fog optics became darkened.

The novelty will be presented in Detroit, at a motor show which will be started on January 15. In addition, some experts consider that by this time the company will not manage to prepare the model and the debut will take place only in February in Thailand. 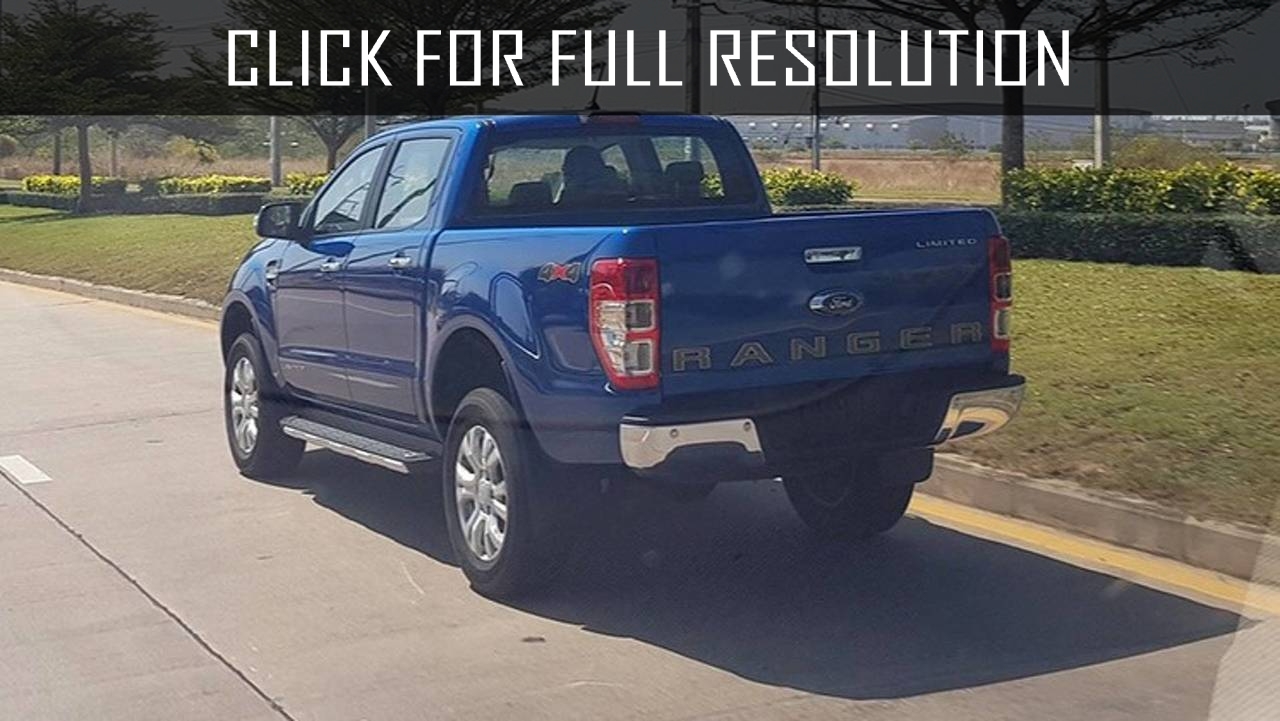