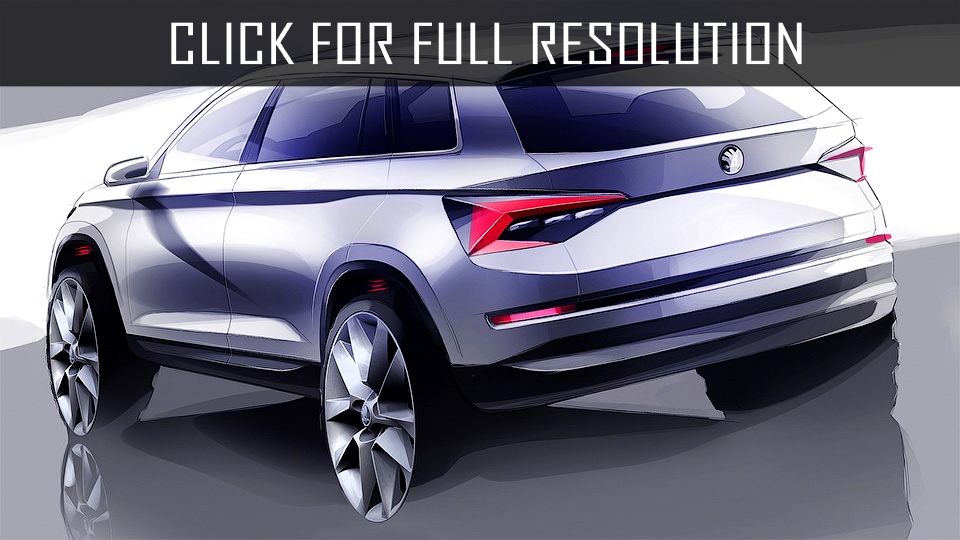 Today, the first photo of a new crossover of the Czech brand is published on the web. This picture was taken during the presentation and announcement of new models of the brand, which were shown at a special event in China. Four new crossovers, two of which will be absolute novelties, will be available to the Chinese market in the nearest future. Among novelties to be registered new Kodiaq, and also its sports version. The crossover with the code name Model Q will become the third novelty and it will be a new generation of Skoda Yeti. At the same time the fourth novelty is unknown, but it is already positioned as the competitor of Hyundai Creta or Ford EcoSport. According to some information the "killer of Hyundai Creta" will be based on a platform of old Skoda Yeti, and some experts consider that it will be created on the basis of new VW Polo. At the same time today it is not clear for what markets the car will be intended, it is not excluded that its sales will be carried out only for the market of China.