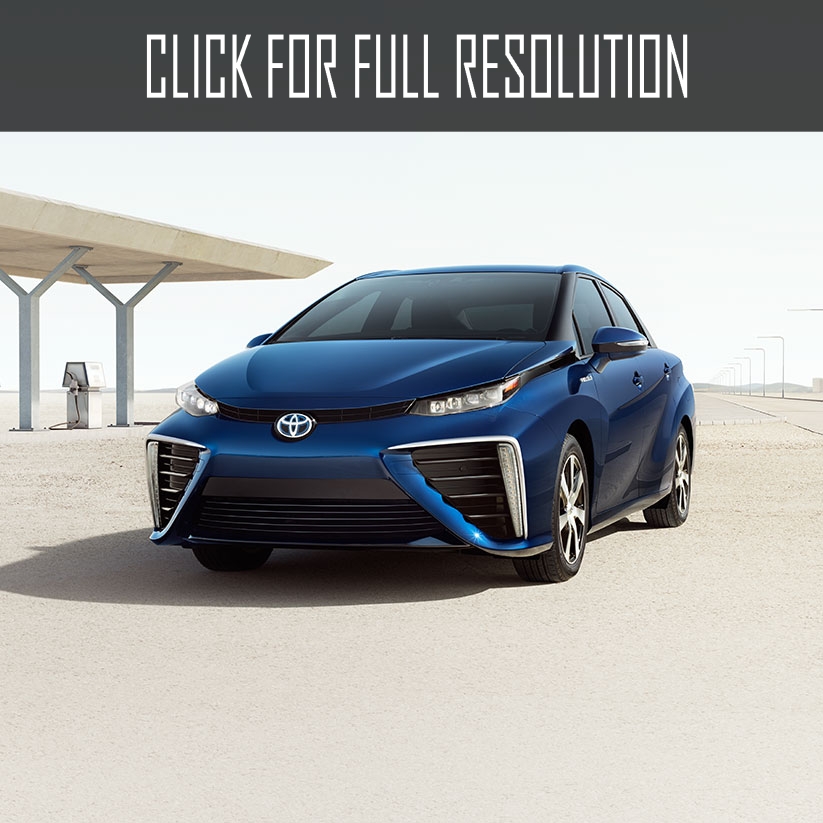 International Motor Show in New York hosted the annual contest "World Car of the Year". The competition is held since 2005, determining the winners in several categories, including "World Green Car" and Toyota Mirai won the title of 2016.

In addition to Toyota Mirai, Toyota Prius and Chevrolet Volt were also competed for the title of the most ecological car. Note that the main prize "World Car of the Year" was awarded another Japanese model - roadster Mazda MX-5 Miata.

Hydrogen model Toyota Mirai has been already started its sales in Great Britain, Germany, Denmark, Japan and the United States. Soon, it is expected that Toyota Motor Company will introduce the model in the auto markets of Belgium, Netherlands, Norway and Sweden. 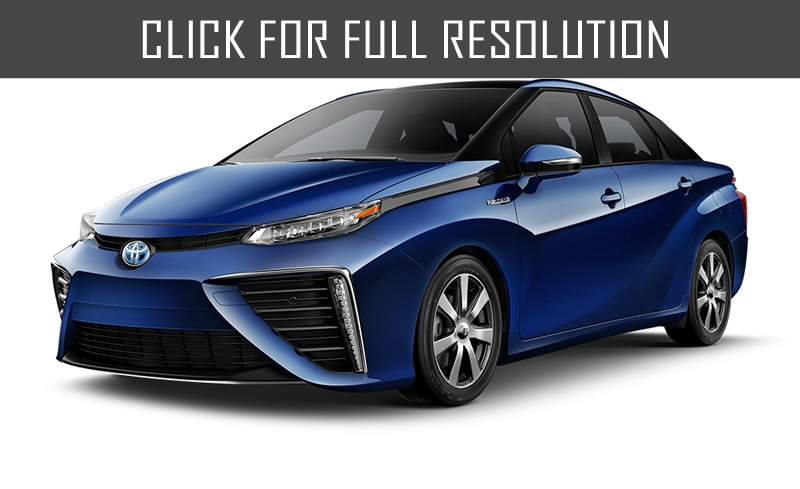 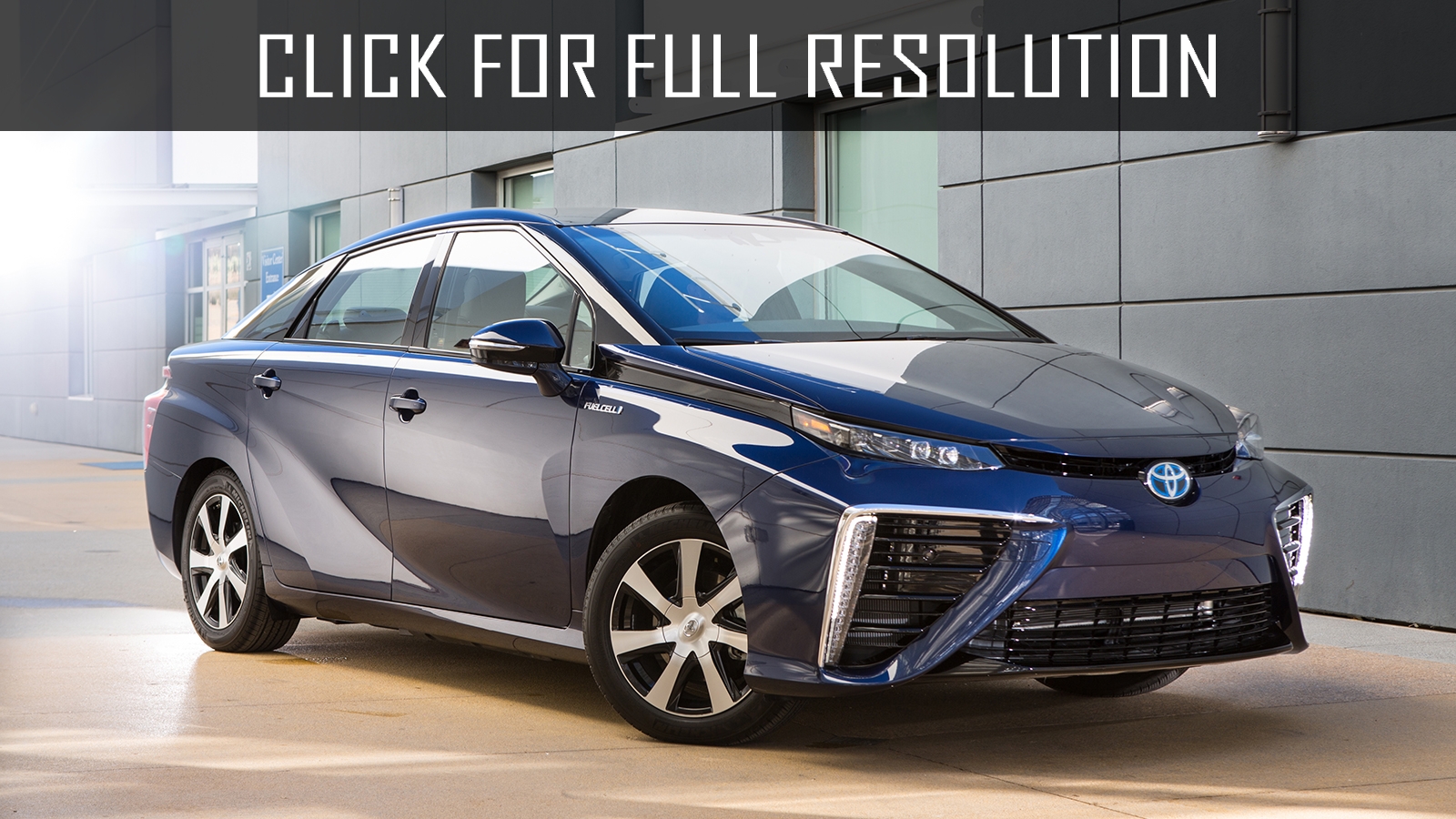 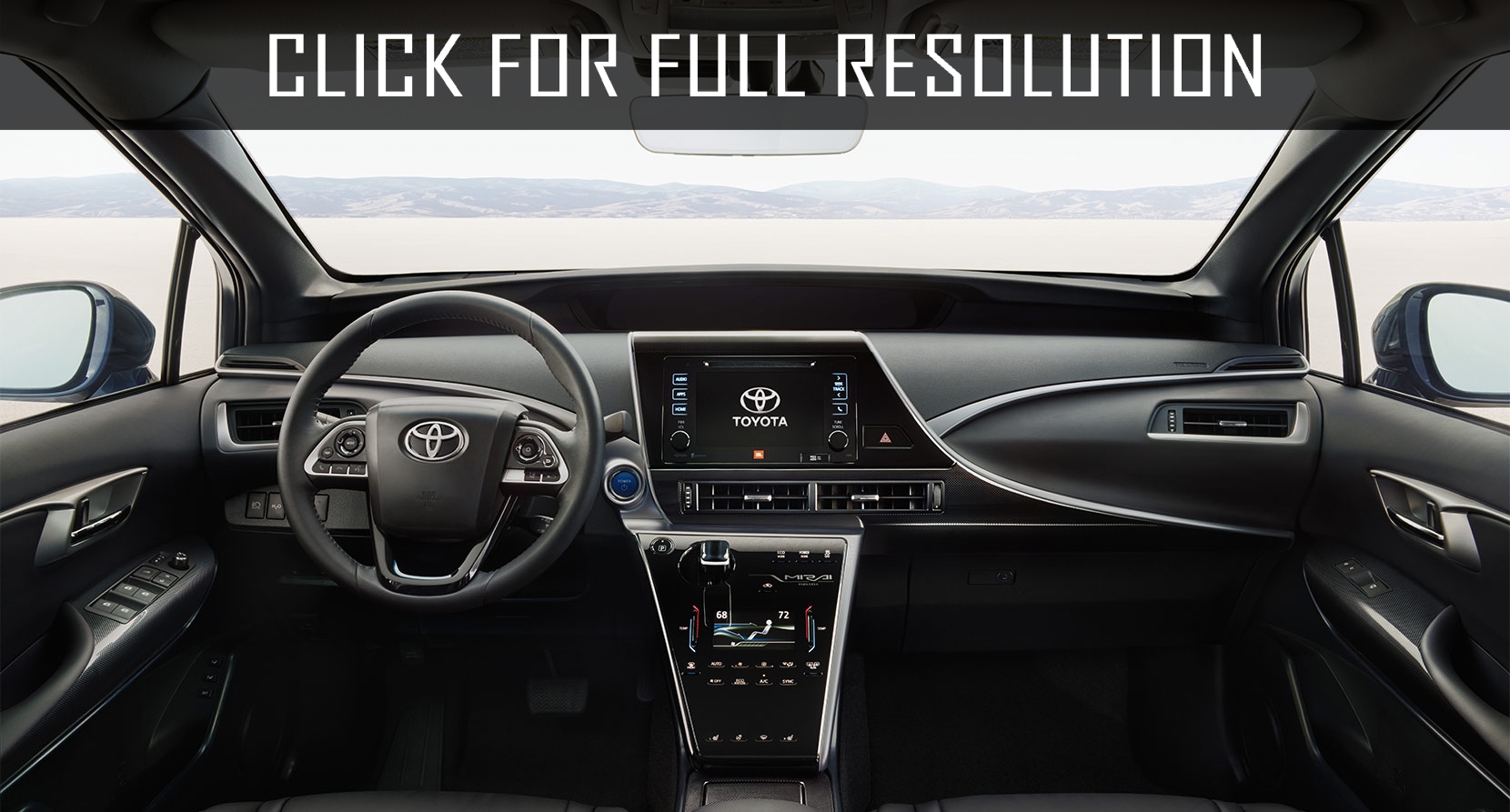