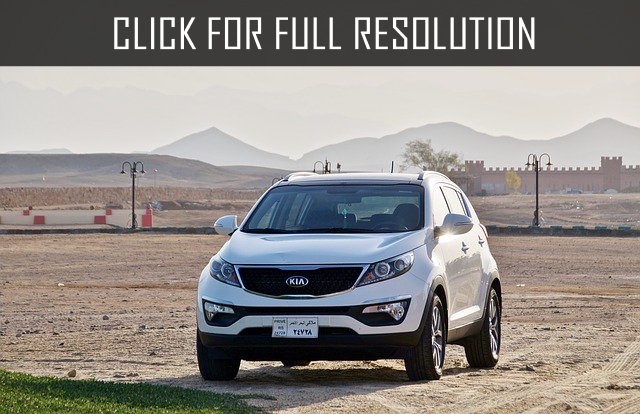 According to the authoritative Internet edition motor1.com, new sports car KIA with rear-wheel drive, is not a sedan, but a liftback.

Admission to the sale of this car is expected as early as next year, but its details are ambiguous.

Auto spy lens were able to capture a prototype Kia GT, whose body is a liftback but not a "four-door coupe".

According to the chief designer of the Korean auto giant Peter Schreier, a body type selected, as demand fell in the coupe.

And according to the head of one of the departments of Kia Alex Birman, in the new GT series of Kia will be powerful power plants also. Birman commented that although the new sports car KIA will not be in the full sense of the sports, but it will be "closer to them".

Rather, it will be equipped with the engine of 3.3 liter twin-turbo as the sedan Hyundai G90. For Kia GT its power will be increased from 365 hp to 395 hp.

The novelty is positioned with the designation CK, and in a series it will be called, perhaps, KIA Stinger, or may simply KIA GT - both names are devoted to concepts based on which the new car is created.