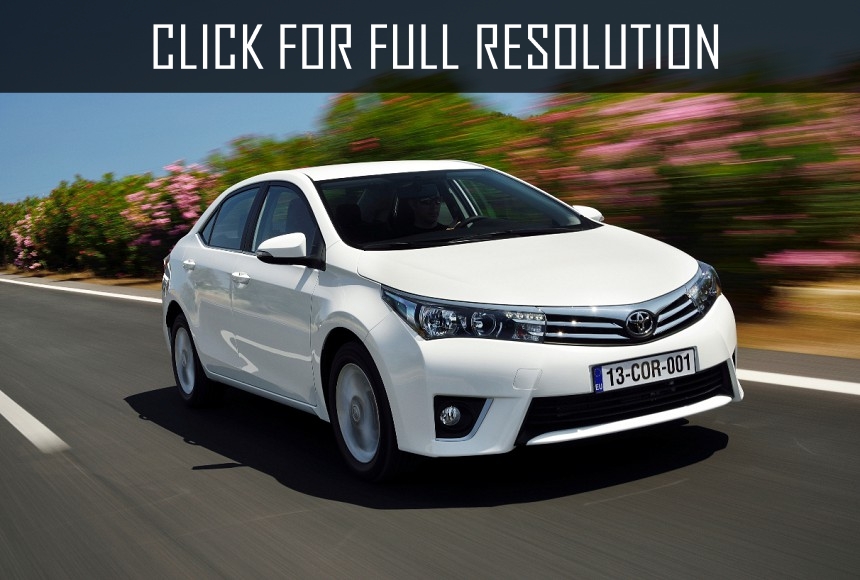 Japanese bestseller Toyota Corolla was the most popular model in the world market during the period from January to August 2015. This is illustrated by the portal Focus2Move, which published statistics of global car sales for the first eight months.

Second and third places were taken by Volkswagen Golf and Ford F-Series respectively, passing last year's competitor - Ford Focus. Their sales were amounted to 692 508 and 588 831 copies which are increased by 15.6% and 1.4%, respectively, in comparison with the volume of 2014 sales. 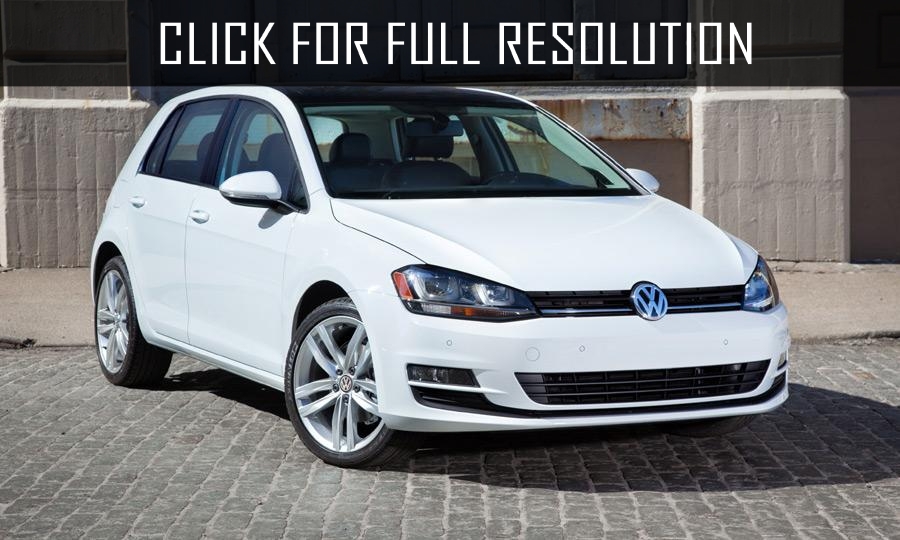 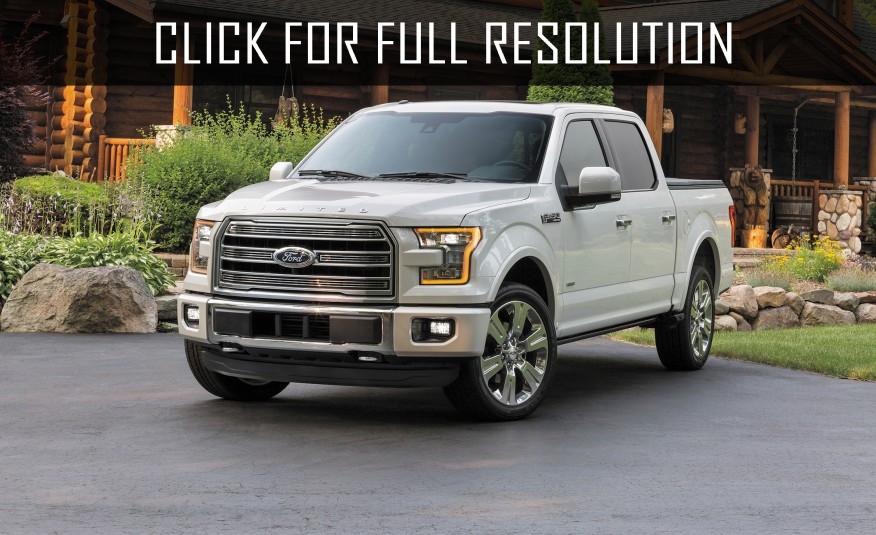 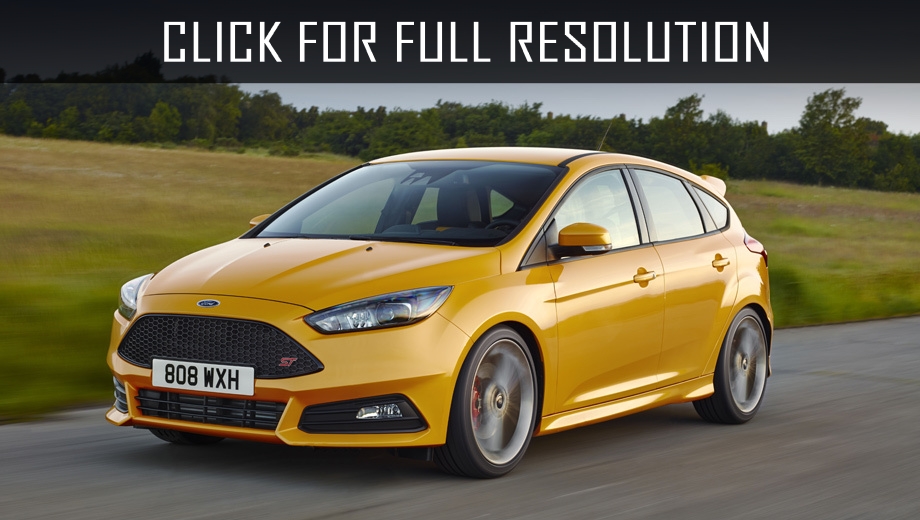