Home › News › Toyota tested the prototype of its flying car 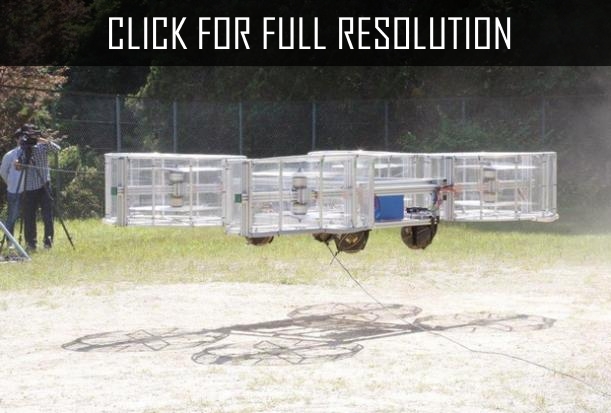 The first test of a flying car by Toyota appeared on the Internet. The test flight took place on one of the schoolyards in Japan, not far from the headquarters of Toyota. The short video shows that the prototype of nano-development is a construction of metal pipes with batteries and propellers installed on it. At this stage, the flying car can only rise to a height of several meters and then falls to the ground.

The flying car under the name of Skydrive will be developed by the small company Cartivator Resource Management with the assistance of Toyota carmaker. As envisioned by developers, the flying car will be presented at the Olympic Games in Tokyo in 2020. It is supposed that during the opening ceremony of games, the design capable of passing smoothly from driving to flight and will deliver the Olympic torch to its final point. 386 thousand dollars have been already allocated for the project. Engineers hope that it will turn into a small car with the driver in the future.