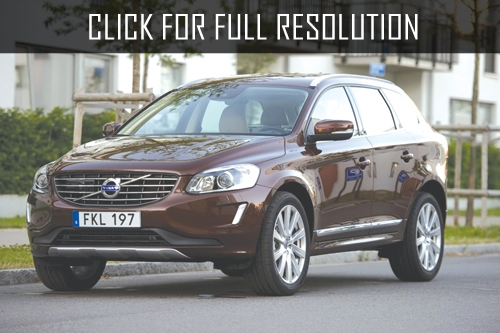 Several hours ago, it became aware of the appearance of new brand, developed jointly by Swedish company Volvo and Chinese brand Geely. Their joint development will be present to the public under the name of L. According to journalists, the representatives of corporations will introduce details of the novelty at the Motor Show, which will be held in Beijing in April 2016. It can be assumed that new compact crossover will be available for purchase in 2017.

The model will be developed on Swedish-Chinese platform CMA which will be designed particularly for Chinese car market. However, we can not exclude the possibility of other series of the SUV in other countries. It can be easily explained why exactly crossover bodywork will be produced, as SUV segment is now the most popular and priority at the market. However, many auto experts do not consider a project of creating joint brand perspective. An example of this can be collaboration of Japanese concern Toyota and Chinese company Chery, which was not successful.