Toyota Camry became the most popular car in the world in class D models in 2015. During 12 months sales, Toyota Motor Company could ... read more
more news >> 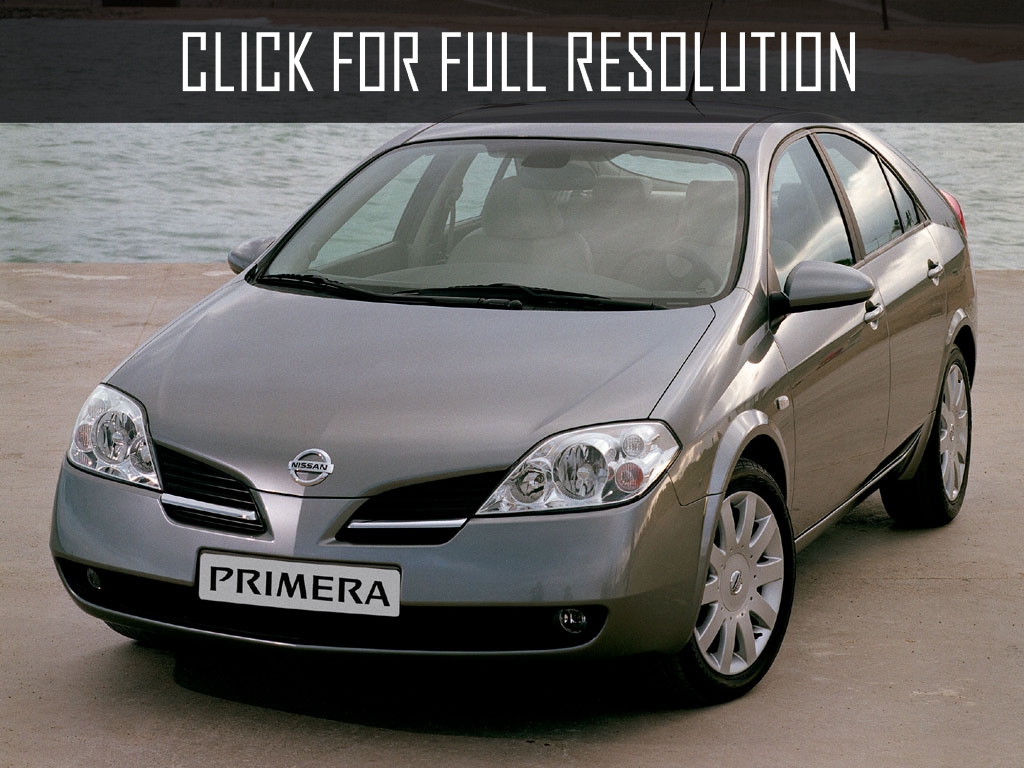 Nissan Primera is a family car of class D which is built on front and four-wheel-drive platform. Latest versions of Nissan Primera is available in several body types including sedan, hatchback and wagon. The first generation of Nissan Primera was introduced in February 1990 when replaced quite famous model - Nissan Bluebird. Later in Autumn, four-wheel drive modification of the model was presented. First primered Nissan Primera was on the body P10 which were 4-door sedan and 5-door hatchback and universal - W10. Sedans and hatchbacks were very similar. Throughout the production of Nissan Primera, the company has manufactured three generations and one restyling model. However, due to the small level of sales in 2007, production of the model was discontinued.

It is noteworthy that all these universal, sedan and hatchback bodyworks were assembled in the UK. Among the equipment set of Nissan Primera front-wheel-drive car, there were braking forces distribute and anti-lock system, side and front airbags, the system that helps in emergency braking, electrically adjustable door mirrors, and power Windows.

Various versions of Nissan Primera were equipped by different power units: 1.6-liter capacity of 110 horsepower, 116 horsepower engine volume of 1.8-liter, and finally motor volume of 2.2 liters rated at 140 HP. Gearboxes were offered in three types: 4-speed automatic, 5-speed manual and variator. Because of the fact that the technical characteristics of Nissan Primera is good enough as Nissan Pulsar, they have achieved huge success among car enthusiasts.

New Nissan Primera concept was debuted at the Paris Motor Show in 2000, which was created on its base led to the third generation that was presented in Frankfurt in Autumn 2001. In Europe, sedan and station wagon versions of Nissan Primera were started its sales in March and five-door hatchback - in June. The models were powered by petrol engines volume of 1.6, 1.8, and 2.0 liter (80, 85, 103 kW) and 2.2-liter turbo diesel engine rated at 93 kW. Transmission options included five and six-speed manual, four-speed automatic, and stepless CVT-M6 with support of manual control mode.