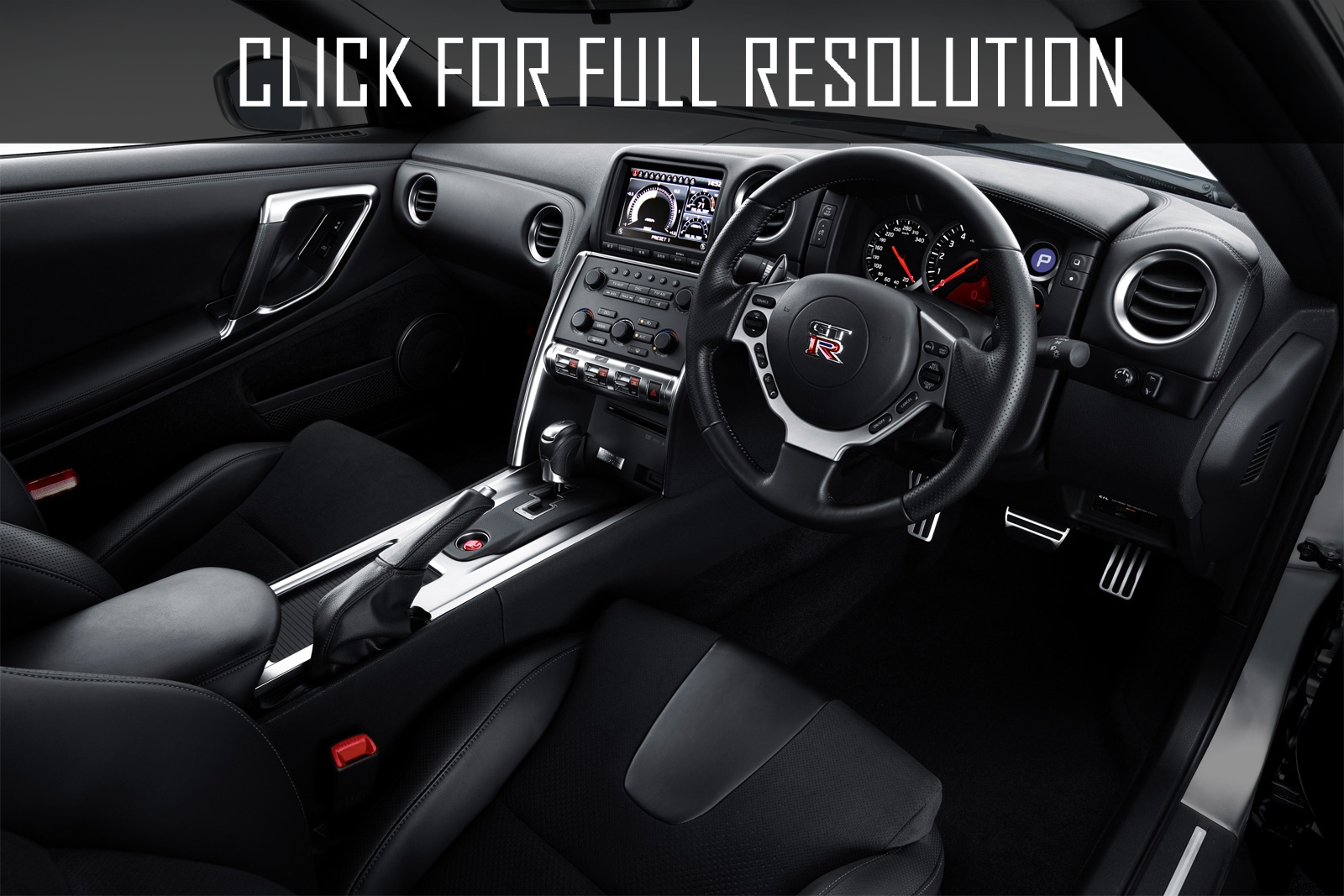 Nissan Skyline is a model with longitudinal engine layout, rear or four-wheel drive sedan and coupe. First version of Nissan Skyline was shown in 1957. Well, the real story began in mid-1980s, specifically 1986-88, with bodywork R31. Those models were powered first by RB20DE engine - 2-liter motor with two overhead camshafts rated at 155 HP as well as RB20DET- added turbine and power was increased to 215 HP. Another version was equipped by 1.8-litre petrol engines. There were also two-door sports coupes Nissan Skyline GTS-R.

In May 1998, the tenth generation of the model (bodywork - R34) was presented to the public. Nissan Skyline GT-R R34 is coupe of GT class, which is considered as tuning version of the model in Japan whose engine 2.6 litres 280 HP turned to two turbines 650 HP which makes speed and control the best in its class.