The novelty has been noticed on Asia roads during tests, and the model was not covered by a protection as earlier. Earlier, the ... read more 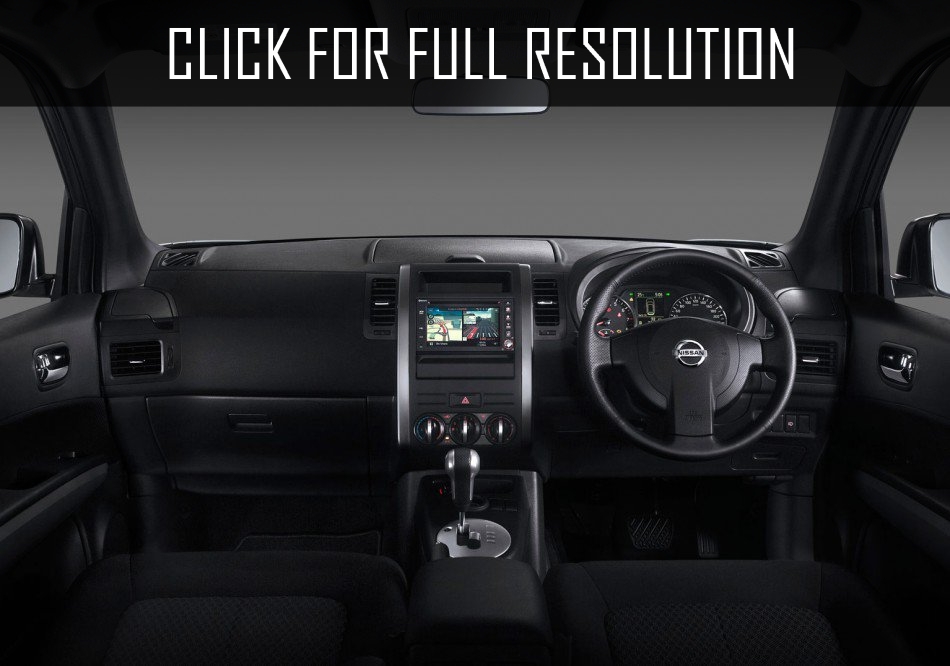 Nissan X-Trail is an example of successful compact crossover manufactured by Japanese company Nissan. Start of production of Nissan X-Trail was in 2001, when 30 years release anniversary of Nissan Sunny was held. Nissan X-Trail is front-wheel-drive as well as rear-wheel-drive crossover of class D. Premiere of the second generation of the model took place at the Motor Show in Geneva in 2007. Major competitors can be considered Toyota RAV4 and Honda CR-V. In 2010, this model was updated and became ideal car for people who often travel around the city and prefer to spend free time in nature and engaged in active sports. Dimenstions of the crossover are 4630/1785/1680mm.

New version of Nissan X-Trail has remained the same engines as before: two petrol motors volume of 2.0 liter capacity of 104 kW (141 HP) and 2.5 liter rated at 124 kW (169 HP) and two turbo diesel power units capacity of 110 kW (150 HP) and 127 kW (173 HP). There are four transmission options for Nissan X-Trail versions: these are 6-speed automatic and manual transmission, CVT for 2-liter motor and M-CVT (with the possibility of manual switching) for engines volume of 2.5 liters.

Thanks to four-wheel-drive system 4x4i, Nissan X-Trail includes features such as descent assistance system (controls the speed of movement on a slope without locking the wheels), aid system at the start of the hill (does not allow to roll backwards while starting uphill), better exploitation of Nissan X-Trail in different road conditions.