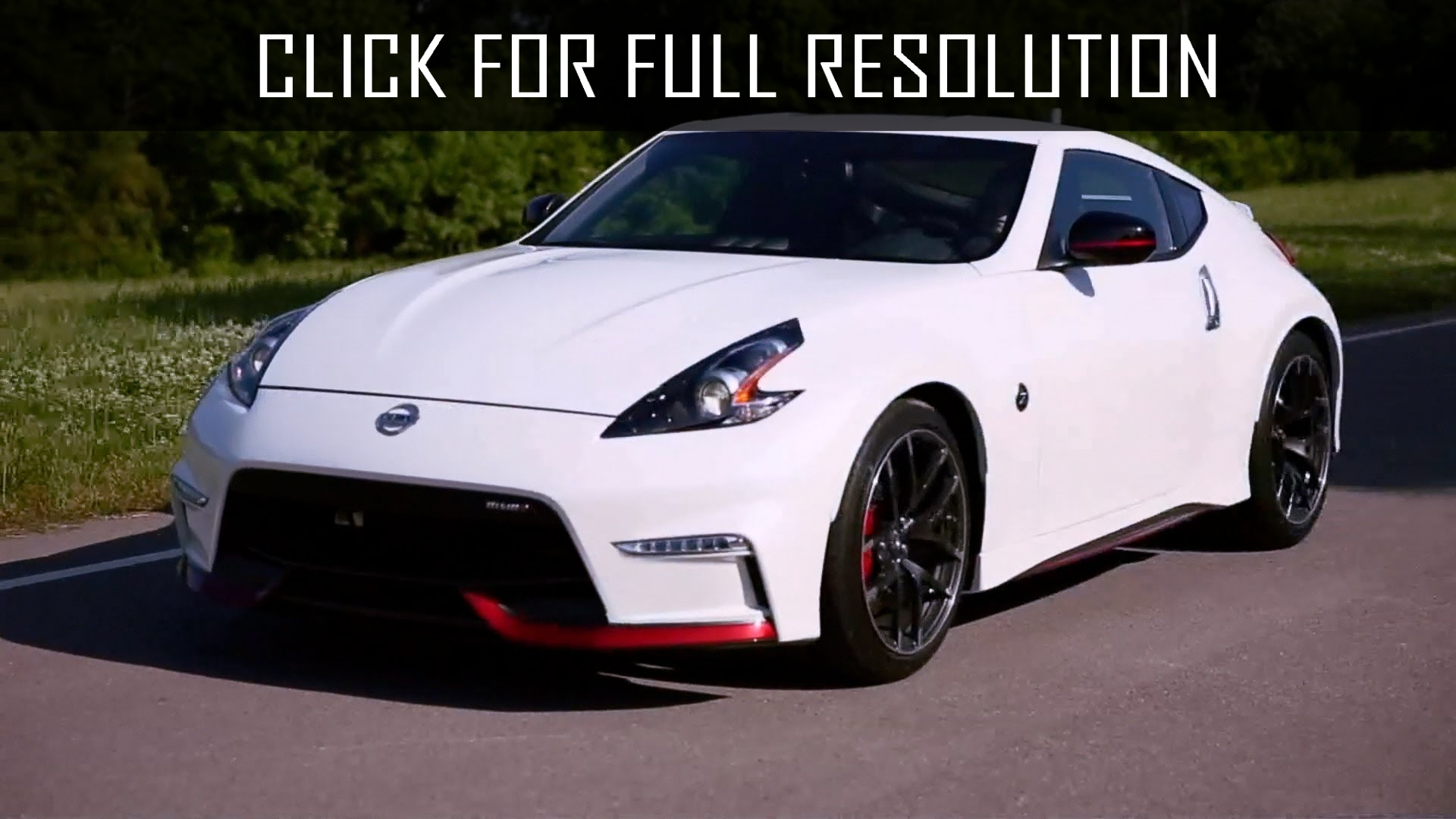 Nissan Z is collection of sports cars assembled by Nissan. The production of the first Nissan Z model started in Japan in 1969 when novelty was called Nissan Fairlady Z. There are six generation introduced since debut and all of them differ with exterior design, equipment set and engine types. The first generation of Nissan Z was sold only in Japan with 2.0 liter SOHC engine rated at 128 horsepower and in the United States with 2.4 liter twin Hitachi SU carburetors motor capacity of 151 horsepower. The second generation of Nissan Z was first introduced in 1978 at the Japanese auto show under the name of Nissan 280ZX for other countries. There were minor changes including 5-speed manual gearbox and 2.8 liter engine. Next update of the model was held in 1984 which was equipped with 3.0-liter V6 motor rated at 160 BHP. Last generation of Nissan Z was presented at the end of 2008 whose power unit was 3.7 liter V6 engine rated at from 328 HP to 330 HP.