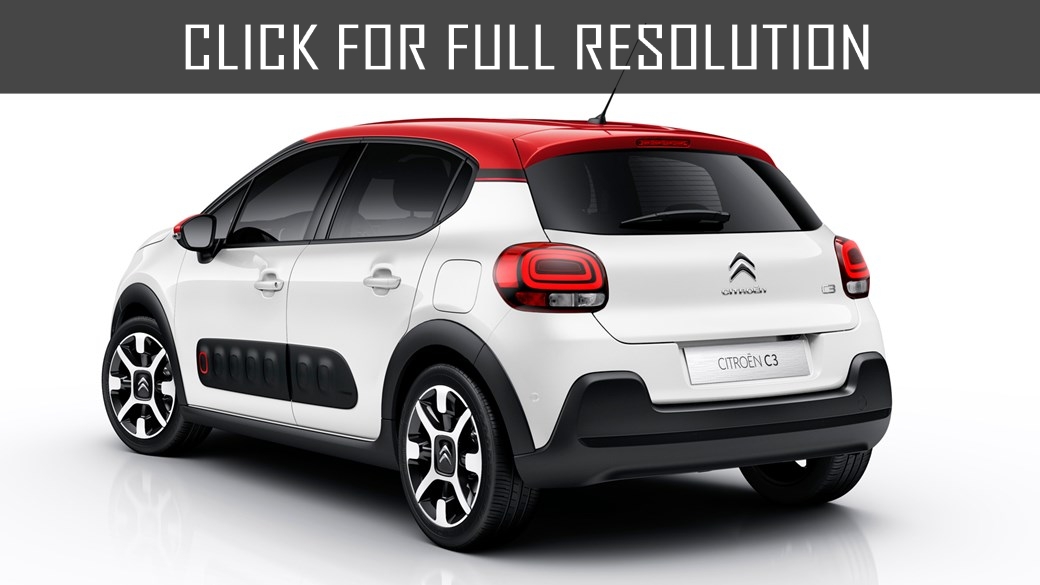 French carmaker Citroen has announced a new third generation of C3 hatchback. The official presentation of 2017 Citroen C3 will take place in autumn at the Motor Show 2016 in Paris. The novelty will be available at the European market early next year. Most probably, complete sets and their price will be announced during presentation. The new hatchback is highlighted with updated optics, massive bumper with large air intake, side Airbump, tail lights in a style of DS3. 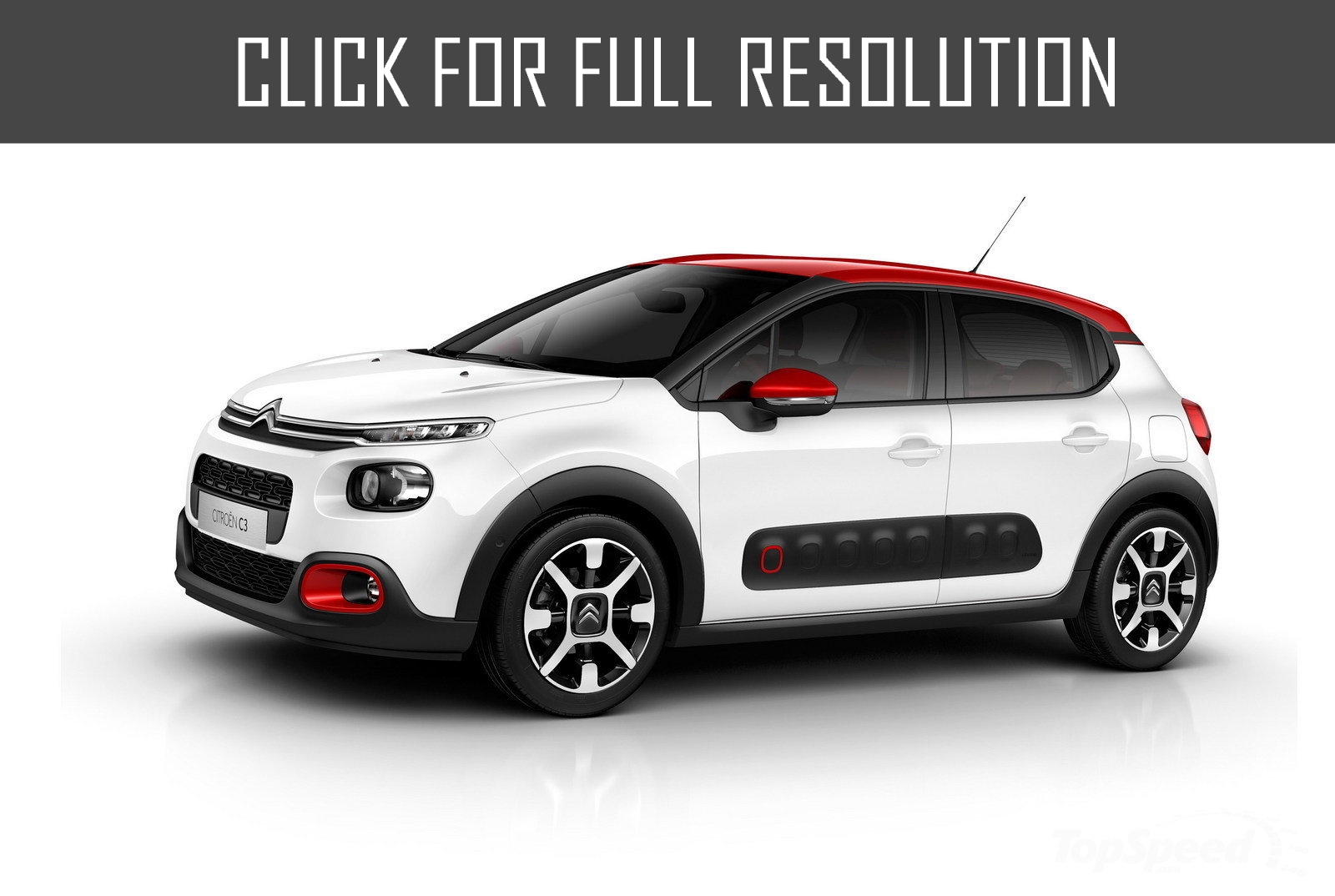