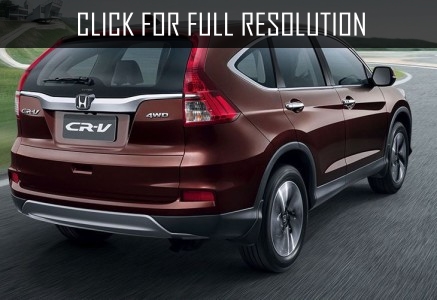 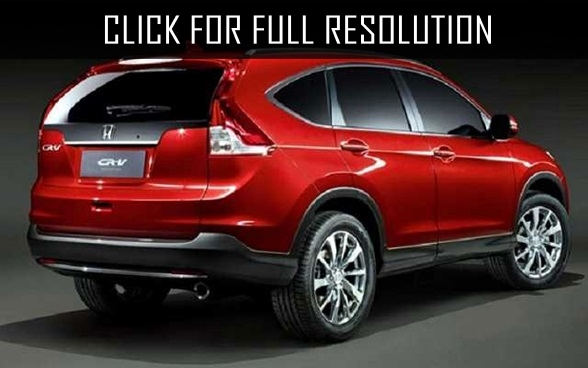 2017 Honda CR-V: Interior
5-seat 2017 Honda CR-V is specious not only for front passengers but also rear seat, decorated with high-quality finishing materials and ergonomic placement of controls. Also, restyling saloon is equipped with modern 7-inch multimedia complex with colorful screen, which could show rearview camera image as well as the possibility of accessing the Internet, radio, music, and Bluetooth.

2017 Honda CR-V: Technical Specs
Specifications of power unit of 2017 Honda CR-V as follows: i-DTEC diesel engine volume of 1.6 liters rated at 120 horsepower with maximum torque of 300 Nm and i-DTEC with the same volume, but rated at 160 horsepower and maximum torque of 350 Nm. According to the manufacturer, fuel consumption of the most powerful diesel engine working in tandem with 9-speed automatic transmission is 4.9 liters. There is also gasoline engine volume of 2.0-litre, whose maximum power is 155 HP with peak torque of 192 Nm. All power units meet Euro 6 standarts.