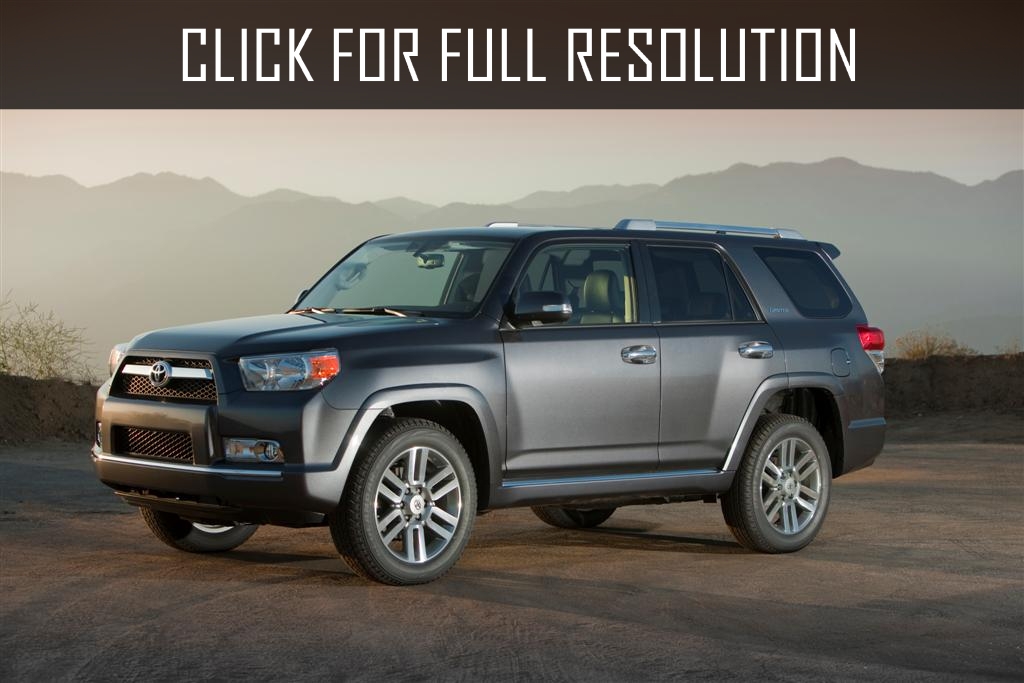 Revolutionary model by Toyota Motor Corporation was debuted in 1984 under the name of Toyota 4Runner. Since then, the model has undergone several generations. All generations have their own design and characteristics, but all of them belong to "compact SUV" category (or compact SUV). Although Japanese have used simple design, creating American SUV was continued for several years very effectively. 4Runner means full-wheel-drive Off-road Runner.

The first generation of Toyota 4Runner was available in two versions. One was a utilitarian option. The main part of the interior was occupied by cargo compartment. Seats were two: one for a driver and one for a passenger. But the second modification has already had two full rows of seats, which is quite comfortably can accommodate up to five passengers. In the second modification existed SR5, which has enlarged fuel tank and improved interior trim.

The premiere of the second generation of Toyota 4runner was in the middle of 1989. This generation was the founder of the new body, becaming 5-door with metallic roof. The number of complete sets has increased significantly. New Toyota 4Runner was available both full and front-wheel-drive versions. The interior was offered in different designed optiones (suede, leather, sunroof). The equipment could be very convenient as well as luxury. There were all the necessities for absolute comfort: electric accessories, air conditioning, electric mirrors, etc.