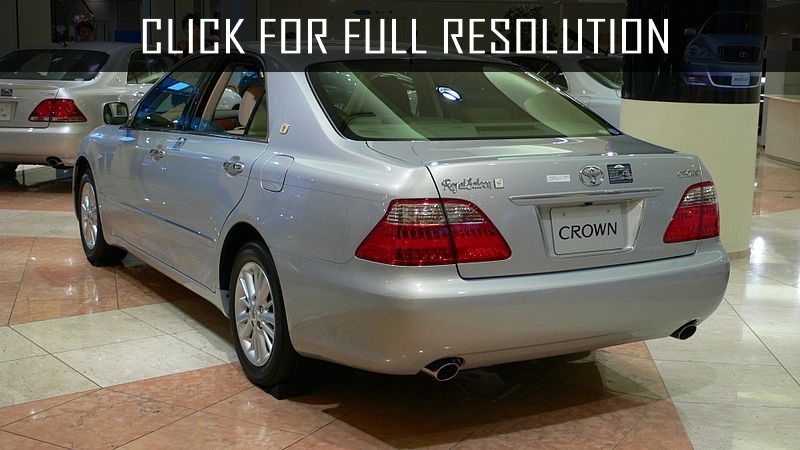 Toyota Crown is a first-class sedan. This 4-door hardtop is considered to be very powerful model. The complete set Royal Series creates rich look enjoying high popularity. For the modification of the ninth generation of Toyota Crown used Royal Series, called Touring. The model has a stiffer suspension and 5-speed automatic gear box. The peculiarity of the model became the design of the rear part, which distinguishes from previous and subsequent models. There are four power options including 2-liter, 2.4-litre diesel, 2.5-litre and 3 litre.