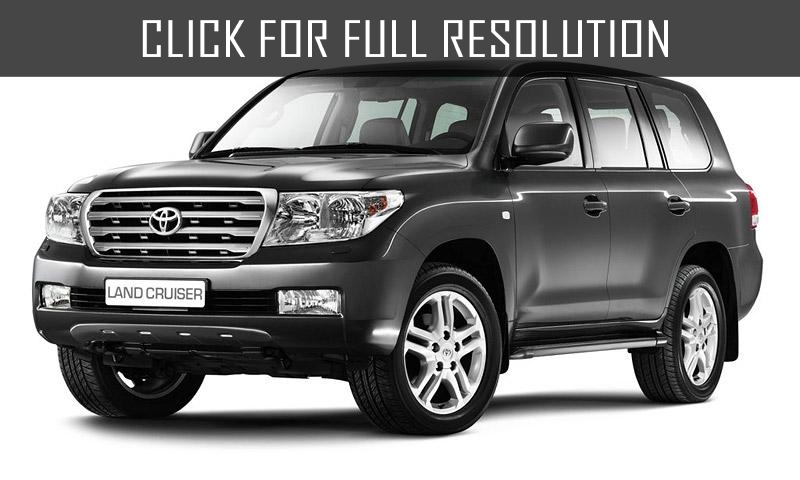 The big frame Toyota Land Cruiser SUV is equipped with eight-cylinder motors: petrol or diesel. Transmission - six-speed automatic, inside the car can be five or seven seats.