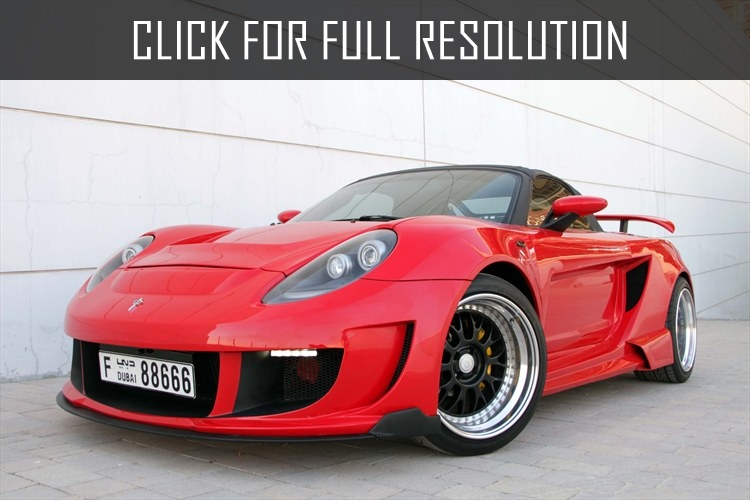 The second generation of coupe Toyota MR2 was appeared in the market in 1989. For the new larger coupe installed 2-liter engine in two variants: Turbocharged power of 225 HP (for modification of GT) and atmospheric capacity of 165 HP (for versions of G, G Limited).

The following changes were made in 1993 when Turbo engine of Toyota MR2 increased to 245 HP and atmospheric version to 180 HP. Braking system has been improved by ABS.