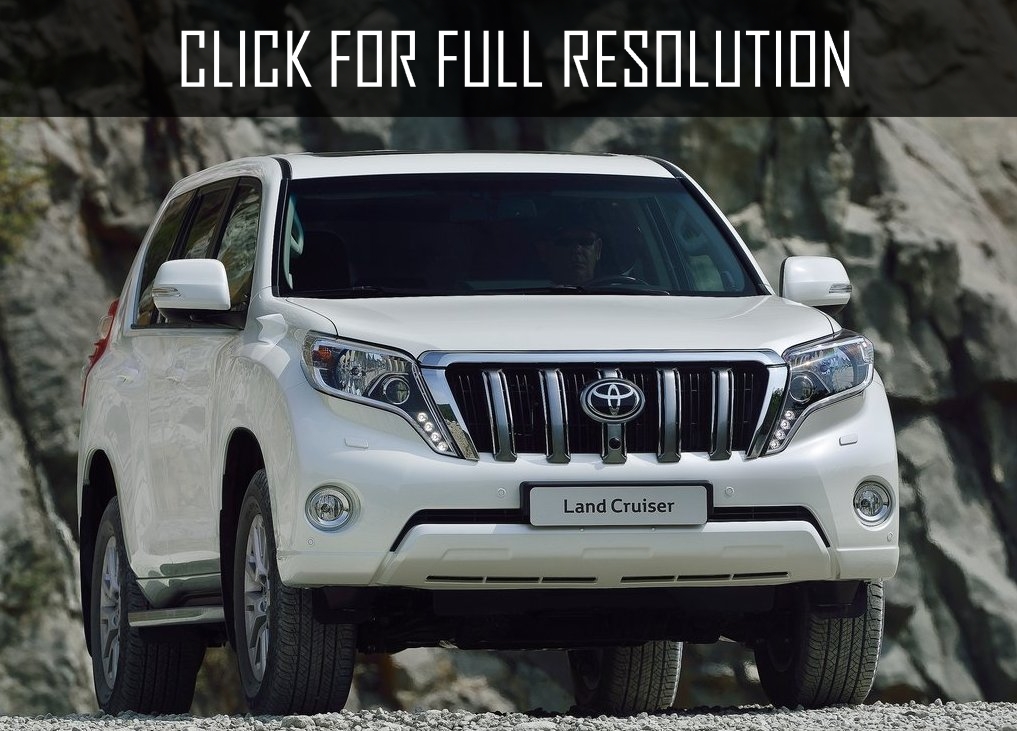 The second generation of Toyota Prado which received index 90 was appeared in market in 1996. This model was updated considerably compared to its predecessor. This generation is based on platform of Toyota 4Runner. Exterior design has been improved. The advantages of Toyota Prado can be good handling, maneuverability, high level of comfort and a wide list of onboard equipment. Toyota Prado 90 also offered in 3 and 5-door versions of body.