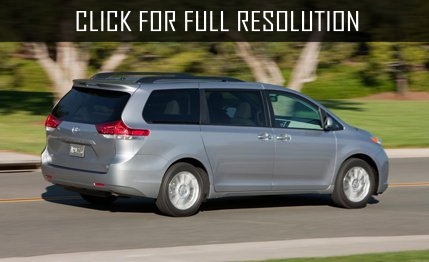 Toyota Sienna - minivan of class D. The model was debuted at the North American market in 1997. Toyota Sienna came to replace Toyota Previa. The first generation of Toyota Sienna is based on sedan Toyota Camry platform. The minivan is equipped with V6 engine with a capacity of 197 HP and 4-speed automatic transmission. This comfortable and reliable car is perfect for family travelers, conquered by many car enthusiasts. As a result, the minivan was restyled in 2001, slightly updating its appearance. Generally, the first generation was distributed from 1997 to 2003.